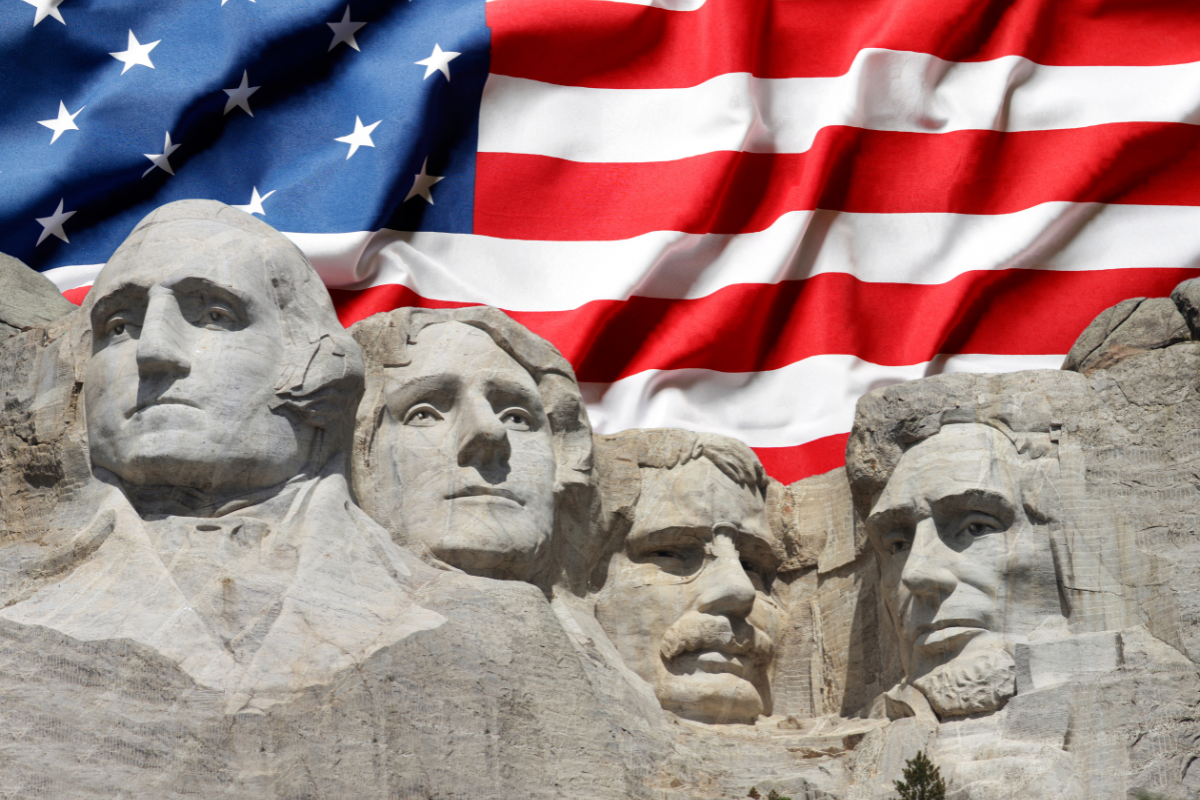 There ought to be a law against Internet headlines that deliberately distract and purposely encourage me to waste valuable time. Yes, I’m free to click away but for some reason, I fall for the okey-doke every time.

I turn on my computer to work and before I can say abracadabra, I’m drawn into who’s pregnant but shouldn’t be, who’s on their way to or from rehab, which U.S. president is ranked best or worst, or some other fluff piece I never intended to read.

U.S. presidents continue to fascinate me though I don’t seriously study them. I’ve lived through 12 administrations—Dwight Eisenhower, John F. Kennedy, Lyndon B. Johnson, Richard Nixon, Gerald Ford, Jimmy Carter, Ronald Reagan, both George Bushes, Bill Clinton, Barack Obama, and Donald Trump—and most certainly formed my own opinions but I was curious to see how presidential scholars, political scientists, and historians would weigh in, especially with our most recent ones.

This May 2022 C-Span report said the 44 presidents were graded on “public persuasion, crisis leadership, economic management, moral authority, international relations, administrative skills, relations with Congress, vision/setting an agenda, pursued equal justice for all, and performance within context of times.”

The categories and the rankings were pretty revealing—Abraham Lincoln was at the top of the list as the best and James Buchanan was number 44. George Washington and Franklin Roosevelt, at the second and third spots, weren’t surprising but Kennedy, Reagan, Obama, and Johnson were 8-11.

At 41, President Trump was the lowest ranked leader in recent times—and in terms of moral authority, sadly he ranked 44 out of 44. One of my favorites, President Carter, was 26 because of the challenges he faced—U.S. hostages held abroad, recession, unrest—but his character was never discussed.

I believe most people who seek this high office are honorable and able—they’re not perfect, nor are we. How we judge them years later may or may not be reflective of who they were and the hopes and dreams we either helped them realize or thwarted.

The full report is at https://www.c-span.org/presidentsurvey2021 and as I spent more time than I should have read it, here are two things I think I learned from these 44 people:

First, we are shaped by the circumstances we face. Some of us play the hands we’re dealt beautifully, while others whine and moan, they deserved a better hand. Others are like the Langston Hughes poem, I, too, am America, “They send me to eat in the kitchen when company comes, but I laugh, and eat well, and grow strong.”

Second, good leaders were first good people. This is like making chicken salad with livers and gizzards. Yes, we can do it but should we, and will it be fit to eat?

We must start with good ingredients on the front end—truth, honor, and integrity– instead of expecting them to magically appear at the end. Whether someone is running for dog catcher, school board, or the United States Senate, principles are important. If they’re willing to lie and cheat to get the job, we already know what will happen next.

Many of the people who’ve died in mass shootings in the past month are proof that character matters. According to reports, each one was caring and kind—they helped neighbors and those in need. One of the Buffalo victims was at the store getting items to share. How we’re remembered has everything to do with what we do daily. Let’s be kind, generous, caring, and interested. History will remember.