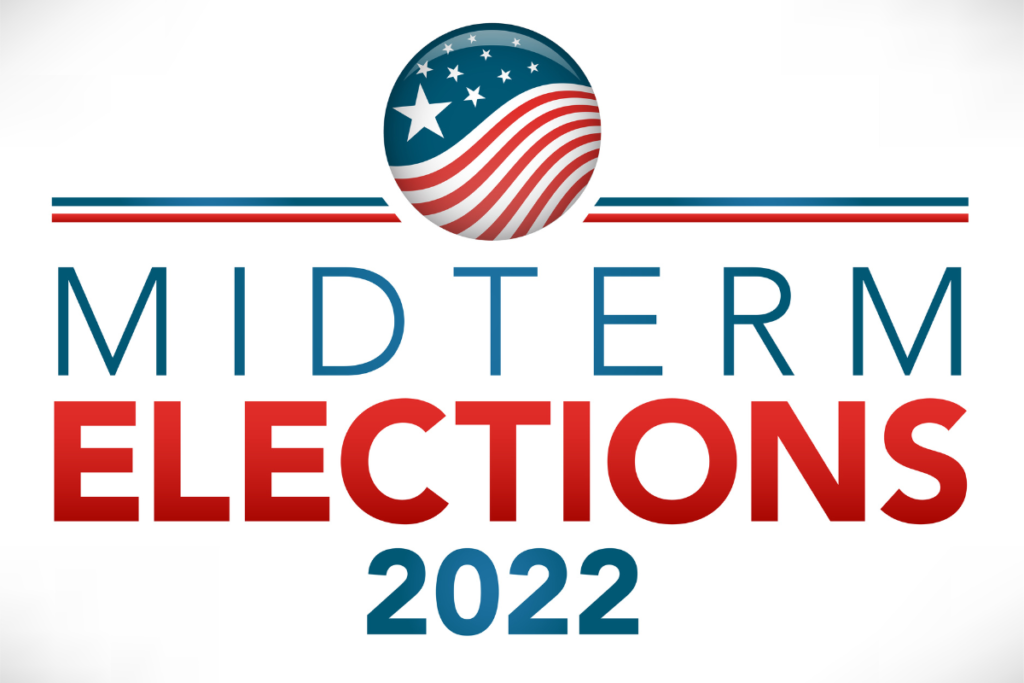 As the number of days between now and November 8 midterm elections gets smaller and smaller, the more apprehensive I become about November 9, the day after when the dust settles. If I sound worried, it’s probably because I am, though I’m calling it something other than fear because I refuse to fret over things I can’t control. Nevertheless, if it looks like a duck, walks like a duck, and quacks like a duck—it’s probably a duck but one that’s not flying South for the winter.

Every newscast seems to be filled with gloom and doom– either the Democrats remain in power and allow President Biden and his free-wheeling ways to keep assaulting the rich and giving away the country to the poor and middle class, or if the Republicans win even one seat here or there, they will release all the January 6th rioters, outlaw abortion anywhere on earth, finish loading the courts with heartless conservatives, and lay the groundwork for a Civil War.

There was a time when I thought some of this scary rhetoric was just that, scary and rhetorical, people saying and doing whatever it took to get elected as they shook hands, kissed more babies, pushed the hot-button topics, stirred up the fawning crowds, and voila, they were elected to serve and protect.

If not for the insurrection at the nation’s capital January 6, we could probably hum along with the catchy candidate jingles and try to figure where the truth stopped and the lying started, however, today we’ve seen how fragile democracy is and how easily truth gets trampled. Like our heroine Dorothy in the classic movie, The Wizard of Oz, friends, “We are not in Kansas anymore.”

In 2000, when Vice President Al Gore and his presidential ambitions were dashed by hanging chads, this would’ve been the perfect time for outrage and two years’ worth of conversations about who really won the election but there were no riots, no erased text messages, no harassment of election officials, no phone calls to “find” votes, no efforts to un-elect electors, so why, oh why, in an election that’s been called one of the best-run in ages do we have deniers, vicious ads, and threats of what will happen if our favorite candidate doesn’t win?

Here’s what I know: We have critical rights, and we must treasure them before they are chipped away like a bar of soap under a dripping faucet. Yes, we live in a nation of laws but when laws are oppressive, intrusive, unjust, or downright warped, and some people get justice while others don’t, we must raise our voice and fight for justice.

We must not abuse election and poll workers because we don’t like the outcome. When it comes to undocumented workers and others seeking asylum, we cannot make human beings into political pawns and treat them less than we would our neighbors and family.

As we prepare for this upcoming midterm elections, my prayer is that we will celebrate differences in opinion and practice the Golden Rule. We don’t all have to look, think, smell and be alike to be worthy of fairness and kindness

I intend to vote early because I want to participate in the kind of community, the kind of government, the kind of world I live in. I intend to be well informed and research each candidate carefully so I know who will and can represent me, my hopes and dreams. I don’t want a perfect candidate, and neither should you, but let’s let Halloween be the only scary thing we endure before election day.