No Experience Is Wasted If You Learn Lessons 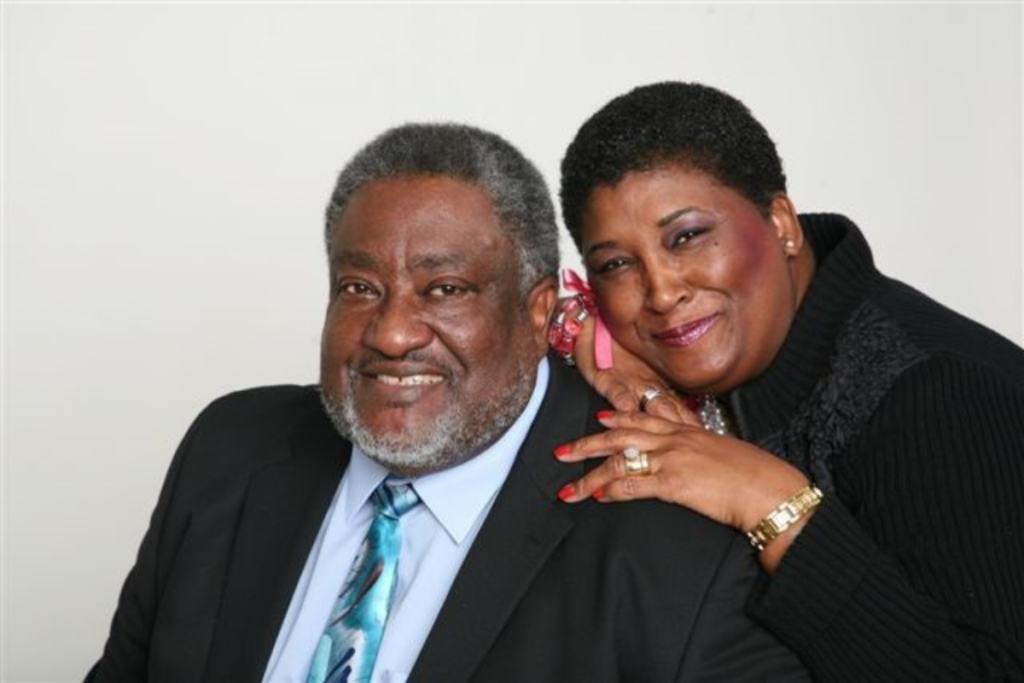 No Experience Is Wasted If You Learn Lessons

I am rarely at a loss for words, but my husband Roger’s massive heart attack and death October 15 literally and figuratively knocked the wind out of me, pulled the rug from under me, left me speechless—pick a cliché and I’ll claim it. I think I’ve heard from and been blessed by every person we’ve ever known, and I’ve even heard from folks I never knew we knew or touched.

As I try to tiptoe into a new normal, here are four lessons from my almost 50 years of marriage. This is no magic potion but they’re what my father would call “words to the wise…:”

Listen twice as much as you talk–just because you’re thinking it doesn’t mean you have to say it. Words have power and when/if you use them like weapons, they have the same devastating effect. Before you speak, think how you’d feel if the words were spoken to you, and even if you have your say and win the fight, the long-term effects of harsh words take their toll.

Don’t make threats unless you can or intend to back them up.  Keep your own voice so when you need to speak up for yourself, you can.

Stay if you’re staying and go and be gone if you’re not— Don’t leave in haste or go to bed angry–there’s no future in leaving every time the going gets tough. “For better or worse, in sickness and in health, till death” — they’re not just words you repeat when you’re all dolled up in your fancy duds. They’re promises, vows, a life-long commitment.

Decide early and often how your finances will be handled and stay focused — a spendthrift and a tightwad cannot happily co-exist. Money handling can tear a marriage apart at the seams, especially when one person makes the decisions and debt. Talk about your hopes and dreams and pull in the same direction.

Choose carefully—what you see is absolutely what you’re going to get so choose someone who cares about AND for you. They will want you to be provided for, safe, and inspired. If they’re self-centered, insanely jealous, mean, and nasty today, trust me, next week will be more of the same. The only person you can change is you—period.

Be friends. Roger and I realized that we had one brain between us when eight out of 10 times whatever I was thinking, he was thinking the same thing, or he had just completed that thought. I liked, loved, admired, and respected him.

As I have learned since his death, he had more friends than Kellogg’s has cornflakes, but I had to learn to share him with the world so he could be himself instead of trying to put him in a box and keep him to myself.

When I chose the latter, we were both happier and from the look of things, he touched lives from coast to coast and sea to shining sea. We traveled to all 50 states, six continents, and more than 15 countries, and he loved people wherever and whenever he found them. He built bridges—literally and figuratively, advocated for and insisted on justice and equity in every place, loved fiercely, and preached an uncompromising gospel.

He lived a life of service and grace as he loved, inspired, and pushed us forward. He left a legacy of laughter, hope, and empowerment behind so I thank God for all he invested to make us and the world better.