We Must Have Immigration Reform Now 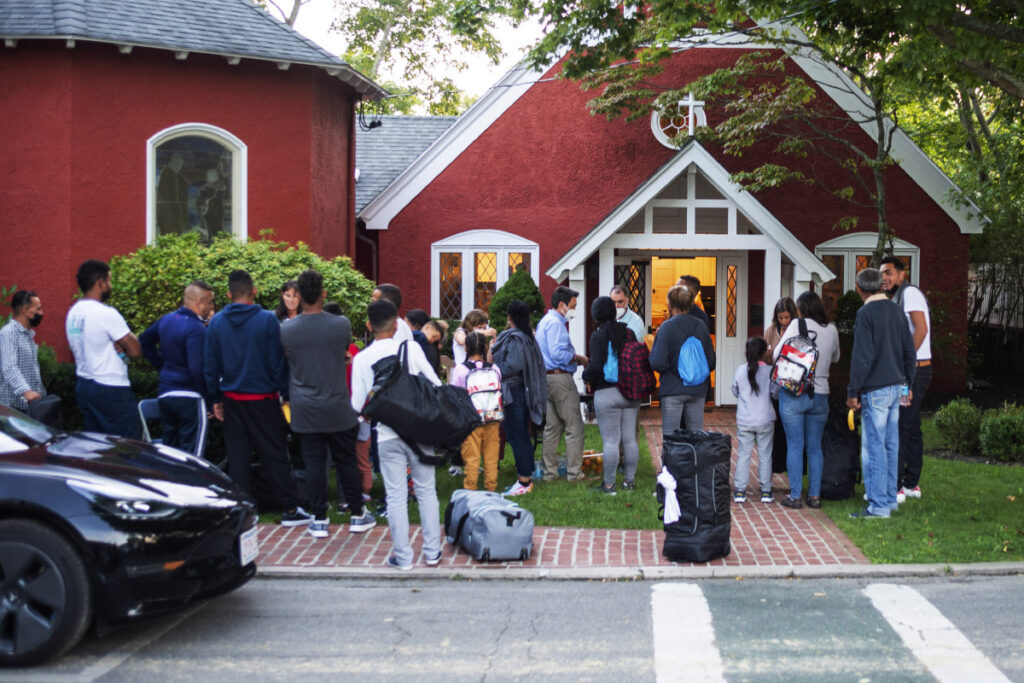 We Must Have Immigration Reform Now

I’m not sure whose bright idea this was—sending plane and busloads of immigrants to democratic cities at taxpayers’ expense to show disgust for immigration policies—but this is unacceptable, inhumane, and about as anti-American as anything we’ve seen lately.

In a nation of immigrants, you’d think there would be a greater tolerance for people seeking a better way of life and risking their lives and everything they hold dear to have it. Unfortunately, we seem to have replaced empathy, sympathy, humanity, and common decency with political trickery and optics that poignantly remind us of the lengths some politicians will go to make a point.

As a descendant of enslaved people who were brought to West Tennessee from the Carolinas long ago in a system so cruel the effects are still felt, when people ask about my possible kin, I remind them that my fore parents were part of a plantation system where slaves were given first and last names by the people who bought and traded them like high-priced baseball cards. Perhaps that makes me super sensitive about this topic, but I can’t, after 66 years on the earth, and multiple generations away from slavery, say I have been desperate enough to pick my family up, leave everything I know and hold dear, and travel hundreds of miles in search of a dream or a promise of something better.

I’ve not been working for wages that could hardly be called that or been pursued by a life so filled with violence and death that there’s no hope. I can read about it, and I can hear about it, but I haven’t lived it, but even the blind can see and feel the desperation and frustration of the people who are being hauled around to make a political statement.

According to news reports, Texas Governor Greg Abbott started sending the migrants from the Texas-Mexico border to democratically controlled cities and states. It was an extreme political strategy, not a humane one. Arizona Governor Doug Ducey followed and now Florida Governor Ron DeSantis has joined the bandwagon.

Whether you’re sending the busloads to the area around the vice president’s home or to Martha’s Vineyard or down the street, this is wrong. As people of good will we must not keep letting this happen.

The U.S. must craft a decent, more humane immigration policy and they must do it yesterday. As conditions around the world become untenable for a million reasons, more people will flee with only their hopes and dreams. In a country built on those very things, we must do more of what the folks in Martha’s Vineyard did when our neighbors arrived—they treated them like family.

The individuals and families who are being herded on buses bound for who knows where, want to legally live in peace, watch their children flourish and grow, work to support their families, purchase a home, pursue happiness—the American dream. They don’t have to write it across their foreheads–we see it written in their eyes; we hear it in their heartbeats.

If we’re going to call ourselves a civilized nation, we must have equitable policies for those who need to come. Nobody wants to live in the shadows, in detention centers, or on the margins. Nobody. Our protectionist and NIMBY banter—not in my backyard—sometimes makes us insensitive to the plight of others but we must stop building walls, letting some come and keeping others out because of their origin or color, and remember whether we’re Democrats or Republicans, we are our brothers and sisters’ keeper.