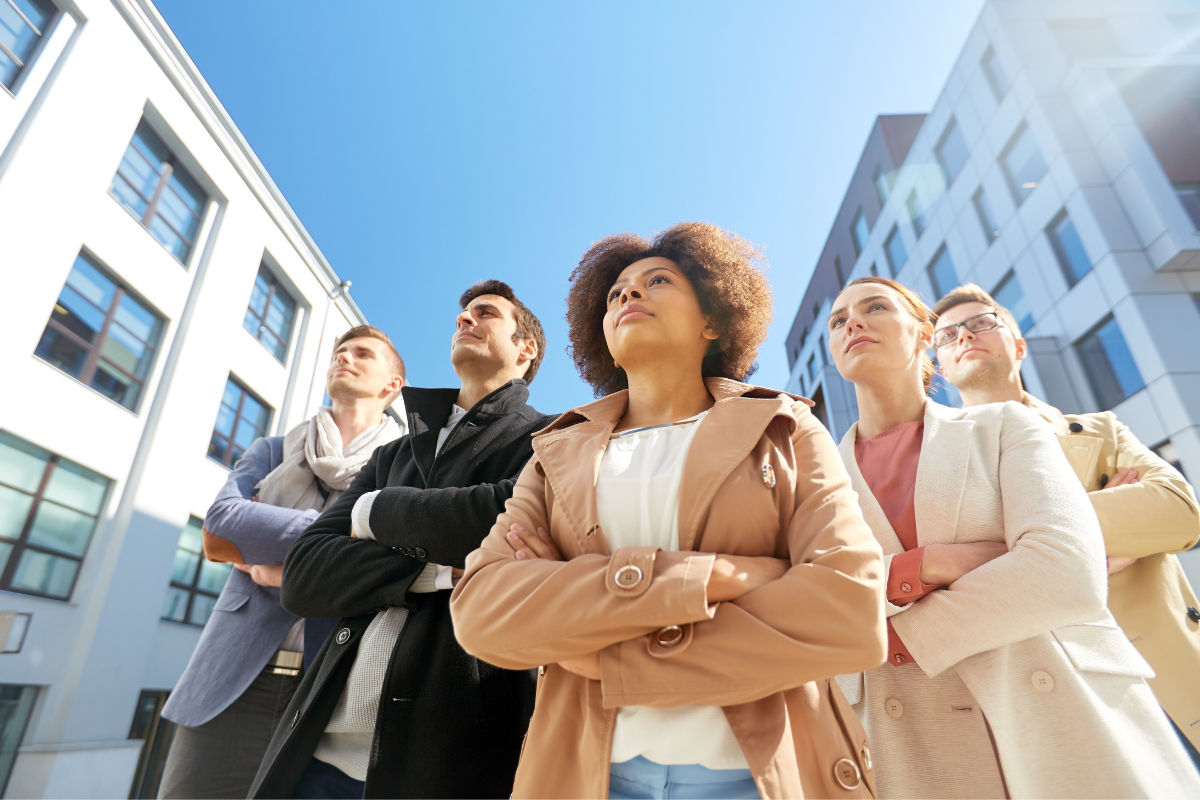 I hate to see anybody go down in flames, and yes, that includes New York’s governor, Andrew Cuomo. I’ve never met him, but I agreed that his continued reign was a distraction. He comes from a long line of politicians and said that much of what had happened was politically motivated and was due to generational and cultural shifts.

He’s probably right but if, and I’m using tentative language here because the attorney general was accused of being prosecutor, judge, jury, and executioner, since he hasn’t been convicted of anything, he didn’t touch anyone inappropriately, somebody who looks  an awful lot like him has .

When President Clinton vehemently denied having “relations with that woman, Miss Lewinsky,” I believed him. He had been accused of extramarital affairs before but, I really wanted to believe him.

I was at an event with actor Bill Cosby the week before he was publicly accused of drugging women to have sexual relations with them. I wanted to believe him too, but if you add it all up, all these women can’t be lying.

Governor Cuomo was a political star and “old school,” where you hug women and kiss babies. Many of these accusations were more than that. Perhaps he never meant for his actions to be “inappropriate,” but when the first woman raised the issue, this was the time to consult his handlers and understand why rubbing somebody’s buttocks and cupping someone else’s breasts was taking friendly to a whole other level.

He should’ve learned to keep his hands and intrusive questions to himself. When or if the women indicated that his behavior was problematic, he should’ve listened.

The investigative process, though considered flawed by some, must continue to be fine tuned and improved so that the workplace is safe for everyone. All accusations should be thoroughly investigated, and media reports must take extra care to give acquittals the same treatment they give  initial charges. Accusations don’t always equate to guilt but the whiff of one can ruin lives and careers.

The lessons for today are: (1) If you’re unsure how your comment will be interpreted—don’t say it. (2) To avoid misinterpretation, keep your hands clean and to yourself (especially with COVID protocols). (3) Be aware of the power dynamic if you’re in a boss/subordinate role and ask yourself “is a misplaced hand or saying the wrong thing worth losing my career over?” Finally, remember, (4) Where there’s smoke, look for the matches.

Meanwhile, here’s a word to my media colleagues: when our elected officials work together and pass legislation and fund it–the American people win. Not President Biden, not the Democrats or Republicans, but the American people. In my humble opinion, this game of winners and losers is dangerous and pours gasoline on the fire.

Our country is divided over almost every topic–healthcare, the economy, immigration, the role of government, COVID masks and precautions—name it and we have strong opinions about it. We, the people, are intolerant of dissent, we can’t agree to disagree, and because of COVID-filled hospitals,  civility is dying a slow, painful death.

Here’s an example: news footage about mask mandates at a recent school board meeting in Franklin, TN, looked almost  like coverage of school desegregation in 1957. Irate parents blocked cars, jeered, threatened, and harassed mask defenders, some of whom were also parents.

Friends, behaving badly, whether it’s parents or politicians, sets a bad example for our children and neighbors. We’re role models and while we don’t have to be perfect, we certainly must do better than we’ve done this week.