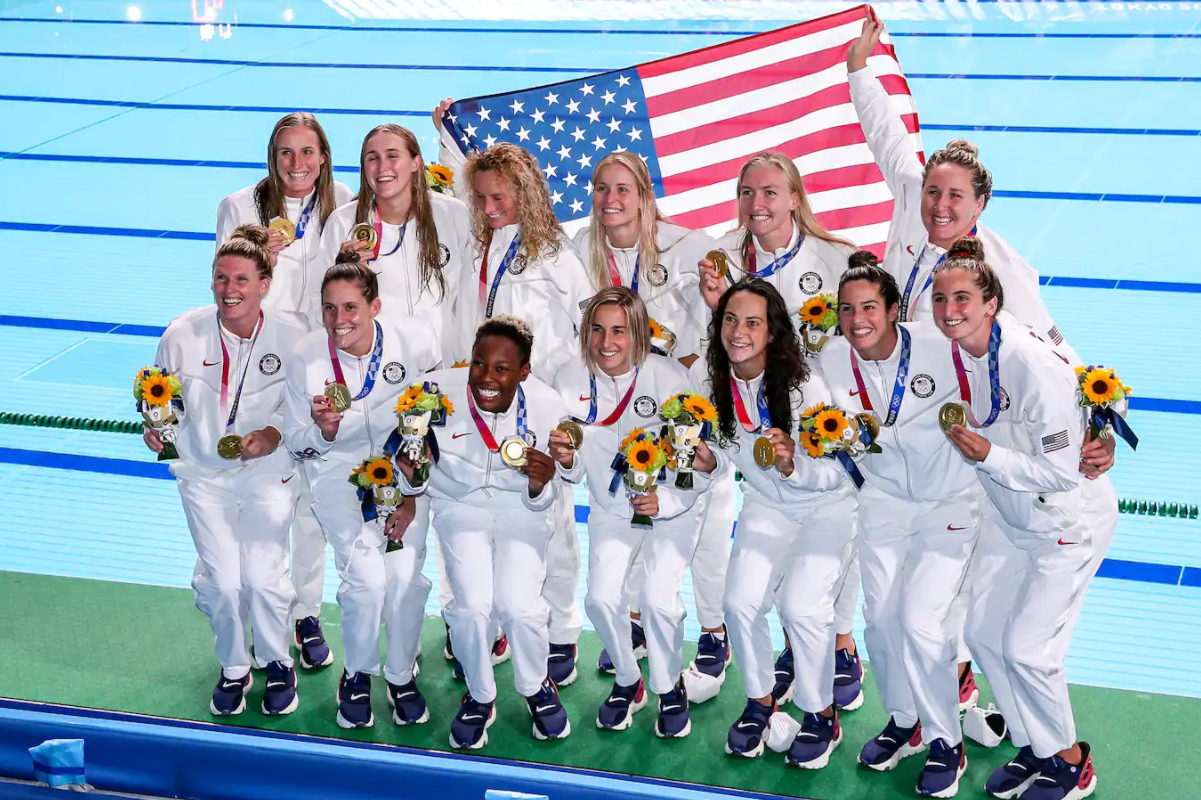 Extraordinary effort. Over the past 17 days we have seen it in all its glory and like sweet watermelon and a summer breeze, I loved every moment. The 2020 Summer Olympics came to a triumphant close Sunday and while the 113 medals the U.S. won give us bragging rights, what we saw was much more important—sportsmanship, grit, camaraderie, exceptional and first-class effort.

When the anthems were played and these gifted athletes from all over the world proudly stepped up to receive their medals, I marveled at the challenges they had overcome to be there. Amidst an international pandemic, empty seats, weather, families left behind, long hours of travel, falling down but rising with the help of opponents, what we saw was a testament to the power of the human spirit.

One of my favorite moments came when two high jumpers, one from Italy, the other from Qatar, had identical scores and after repeated tries they couldn’t break the tie. Rather than have a jump off, they both received the gold medal. The jubilation that followed that decision made us almost as happy as it made them.

Many of us worried about the games and Tokyo during the pandemic but I’m grateful that the hard work and pluck that it takes to create an Olympic athlete is what took center stage instead of our fears.

I admire the courage and fortitude it took for the Simones to ignore the pundits and listen to their hearts. Simone Biles went into this year’s event heavily favored to shine even brighter than she had five years ago. Instead, she put her mental health and her team first, giving others an opportunity to excel when she wasn’t at her best.

Swimmer Simone Manuel said what many of us were thinking—give athletes a chance to get dressed and regroup, especially after a disappointing performance, before post-event interviews. Oftentimes the media say they’re giving us what we want to see.

I promise I don’t want to see more stupid questions like “How did it feel when you missed that last shot, or what was going through your mind when you crossed the finish line?” Really? I have rarely heard a coherent answer or anything that couldn’t have waited until the interviewees had a moment to think and get themselves together.

Trust me, the stakes are high and if they’ve missed the medal by a hair or caused the loss, there are no words to describe what they’re feeling. Not now and not then.

On another give-it-all-you’ve got note, the death of former Florida State University Football Coach Bobby Bowden is a reminder that we have power to influence, impact, and inspire others and we should use it. Virginia Coach Bronco Mendenhall said in an interview with Yahoo Sports, “To the coaching community, Coach Bowden demonstrated that you can be exceptional as a leader and field amazing football teams and be a quality human being – genuine, authentic, giving and compassionate – all at the same time.”

Comments about former Tennessee State University President, Dr. Frederick Humphries, who also recently passed away, seem to agree.  He stood tall literally and figuratively and until his final week was still investing in Historically Black Colleges and Universities and future presidents.

Dr. Humphries was remembered as a leader who led by example, ate with students in the cafeteria, participated in campus and protest activities, and encouraged and supported students. He was instrumental in merging the former University of Tennessee, Nashville, with Tennessee State University during his 1974-1985 tenure as TSU president.