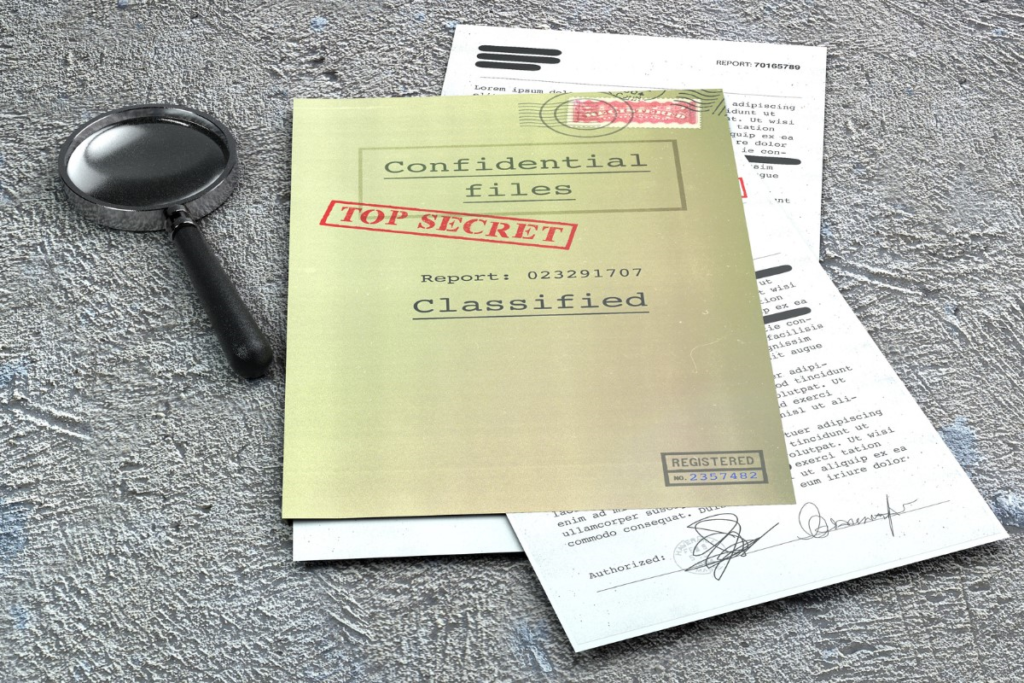 “If you’re livin’ in a glass house, don’t throw no stones,…”  Gordy/Carmichael / Wakefield/Miller

President Biden says there’s no “there” there with the recent discovery of classified documents in his private home and former office. Maybe there isn’t, but anybody/somebody/everybody who was responsible for making sure of that needs to have some better explanation than we’ve heard so far.

Last summer when former President Donald Trump’s Mar-a-Lago home was raided and boxes and boxes of these sensitive documents were seized, wouldn’t it have made sense for every politician from A-Z to spend the next weekend making sure they weren’t in possession of any such files.

Instead, here we are a few months later with a different administration and files in the wrong place and we, the people, having to beg for details. The difference we’re told is that President Trump knew he had some of the documents and they were handled all willy-nilly.

After repeated requests for the files’ return, the FBI seized them to protect national security. Yes, they took boxes and boxes, even a few personal documents, but President Biden’s few boxes weren’t being held hostage. When the Biden documents were found, they were immediately turned over to the proper sources but why in the name of all we hold dear didn’t the presidential staff launch a full investigation that next day to make sure they had found and returned everything that wasn’t where it was supposed to be.

One headline said President Biden can’t understand why this topic won’t go away now. He repeated that he didn’t know the documents were in his possession and their presence was reported as soon as they were found.

I, along with a million other inquiring minds, want to know:

(1) Is this the best we can do with these sensitive materials?

(2) Is it not somebody’s job to account for every one of these pieces of paper with the adage “a place for everything and everything in its place?”

This familiar adage keeps me from hunting for my keys, cell phones, purse, glasses and important stuff, so why is it so hard for these documents to be properly cared for and secured?

(3) How many more documents are missing or in somebody’s garage instead of under lock and key?

(4) If the White House folks can move a whole household in and out in a few hours, why is document security not part of that protocol?

(5) When the first documents were found at former Vice President Biden’s office, why didn’t the Biden folks get ahead of this hit -the- fan moment then instead of waiting until after the election and dribbling it out in bits and spurts?

I serve on several boards and in every instance—no exception—when sensitive materials are handed out, I must hand everything back before I can leave the room. The Biden folks expect high marks because they are cooperative and transparent but this embarrassment, egg on your face, shattered glass house could’ve/should’ve been avoided.

Attorney General Merrick Garland gets kudos for having a special counsel handle this developing situation but we can’t breathe easy knowing carelessness and ignoring the standards may have put our country and intelligence community at risk.

With all the other news stories about blizzards, storms, flooding, failing schools, gun violence, corruption, and inflation, President Biden’s right. He does need to focus on other stuff but the American people deserve, and must insist on, more and better security, accountability, and confidence in the agencies and entities we pay to do this work whether there’s a There there or not.