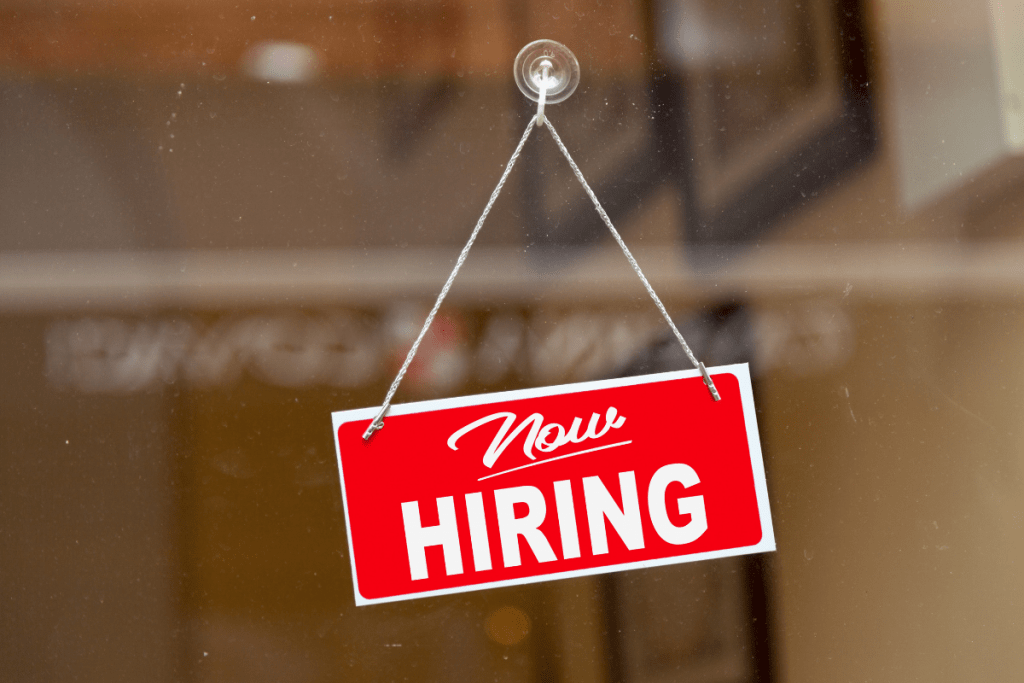 I’ve been formally working since I was 17, and this is the first time I’ve heard of people having a disincentive to work. A couple of weeks ago we waited an hour to be seated at a restaurant because they didn’t have enough servers. The same thing happened during our Mother’s Day meal at another, supposedly for the same reason.

“Hiring now” signs are all over, but employers say folks “don’t want to work.” Others suggested that government-issued stimulus checks are to blame.

How about we stop and take a look at the entire system before we blame the obvious players? I suspect if we were nicer, less demanding, and more generous with tips, servers would be happier to work and do an even better job. Better yet, if we offered affordable child and elder care so workers could perform with their minds at ease instead of worrying about who’s being left unattended or with spotty care at home, that might be an incentive.

I work because I need to, because I enjoy what I do, and because some days I believe I’m earning what I’m worth—not one time have I worked or not worked based on how much money I received from the government. A news report last week said the unemployment benefits of $600 a week were helping low-wage workers realize they could do better if they stayed home instead of working.

Never once did anybody say let’s look at how much money families really need to thrive—not survive—but thrive, and let’s see how we can move things along in that vein.

The argument that if people are paid more, small businesses can’t survive may be true, but it’s also true that if people have more disposable income, everybody benefits. They can and will spend, save, and give more.

Too many people work long hours AND multiple jobs and still barely bring home enough to cover the bare necessities. If they could work one job, get decent benefits, and spend more time at home with their families, it would be a WIN-Win for everybody.

I’m not an economist, accountant, or budget guru, nor do I play one on television, but I know we don’t all have to be rocket scientists to figure out the world of work. An honest day’s pay for an honest day’s work, leveling the playing field, and sharing the wealth is the name of the game. As my favorite movie character, Forrest Gump, said, “and that’s all I’ve got to say about that.”

During May we get to celebrate world press freedom. Freedom of the press is one of the rights we enjoy but too often take for granted. We have the right to express our opinions—usually without retribution—criticize government and its officials, rant and rave in letters to the editor and commentary, and this is a precious right that tremendously adds to our quality of life in this country.

I deeply regret that former President Trump blamed the press for all that’s wrong with government and in the world. As a writer and former journalism professor, yes, there are times I cringe when a reporter asks stupid questions (“How did you feel when you made the game-winning shot…?”) but the majority of us work to offer balanced, accurate, and timely coverage.

Journalists around the world put their safety and lives in danger to bring you information. Please hold us accountable for presenting the facts, but let’s celebrate this gift and work to offer this precious entity to people everywhere.