We Must Do More, For Heaven’s Sake 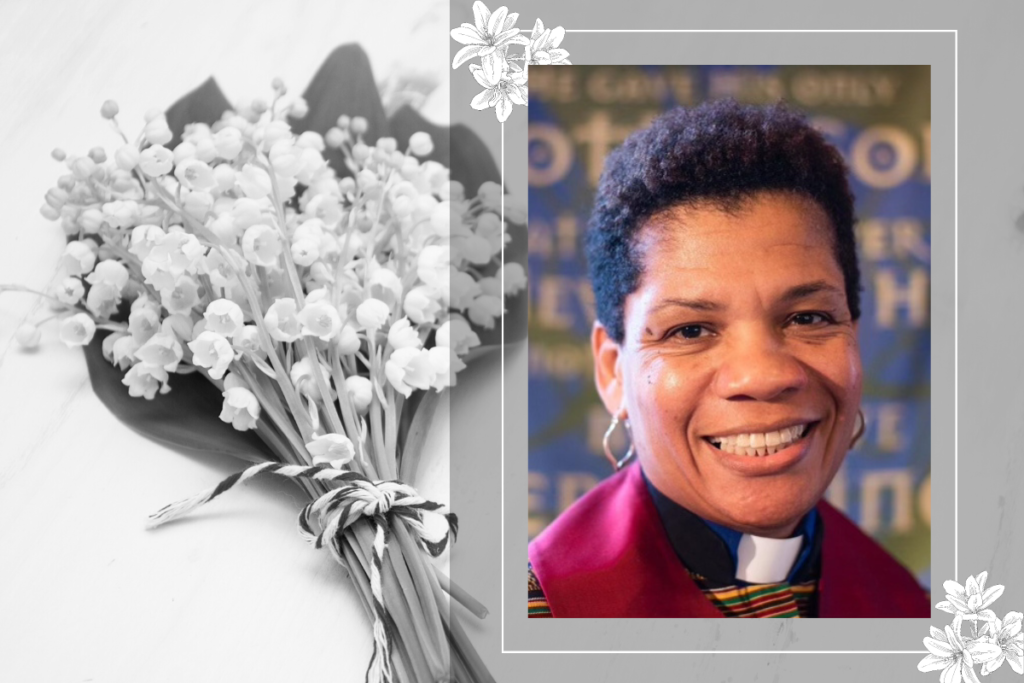 We Must Do More, For Heaven’s Sake

I’ve struggled all week with what to say. My thoughts are all over the place again. Rev. Dr. Autura Eason-Williams’ senseless death Monday at the hands of three teenagers in an apparent carjacking, has left me heartbroken, unnerved, scared, puzzled, angry—I don’t even know how or what to feel.

When the random shootings started—Columbine, Sandy Hook, Parkland, Las Vegas, Charleston, Buffalo, Uvalde, Indiana, Texas, and dozens of other places, I was on my way to this awful place I am today as I tried to discover why these murders kept happening.

I said we have to have more responsible gun ownership. I said we must do more to stem the spread of high-caliber weapons. I said let’s invade our children’s privacy so they’re not in their rooms making bombs and planning an overthrow of the world. I said we must stop wringing our hands and love and care more deeply, strategically intervene, mentor, call our elected officials– I said all these things and prayed for each family and situation.

Then Monday happened. The Rev. Dr. Eason-Williams, a 52-year-old Memphis pastor and district superintendent, was gunned down in her driveway while on the phone talking to a pastor. She leaves a husband, four children, and hordes of people who loved her and are devastated at this turn of events.

Three teens were arrested but what makes her death that much more tragic is that these three lives are forever changed. I’m not judge and jury, but I suspect if they are tried and convicted, when it’s sentencing time and the judge asks for impact statements, the feelings of loss and devastation will overwhelm the courts.

I, along with almost everybody I’ve talked to—people around the world and in my own congregation where the bright young pastor grew up and launched her ministry—is numb. We’re asking why didn’t the children—that’s what they are—why didn’t they just take the car and leave? What made taking her car and killing her seem like a good idea?

The Niemoller quote at the beginning of this piece inspires me when I’m trying to discern what to do and how to best spur action. I’ve spoken out about this and that, but Monday’s murder hit so close to home that I can’t and won’t remain silent because who knows what the next unsafe place will be. Obviously staying home isn’t the answer—she was home, minding her own business.

The gunman at last weekend’s mall shooting was killed by a mall visitor who happened to be armed. I have no plans to create a Lucas McCain-style rifle to carry around like *TV Land’s Rifleman, nor will I go all movie vigilante Charles Bronson in Death Wish, but I’m begging you today to speak up and say/do something.

Don’t just pray for the families—pay attention, especially to the children. Volunteer at your local school, mentor, adopt, become a Court Appointed Special Advocate, intervene, care. Tomorrow can be filled with hope and love–fear is too heavy a burden to bear if/when THEY come for you.

*With my one bullet, I’d be more like Andy Griffith’s Barney Fife…