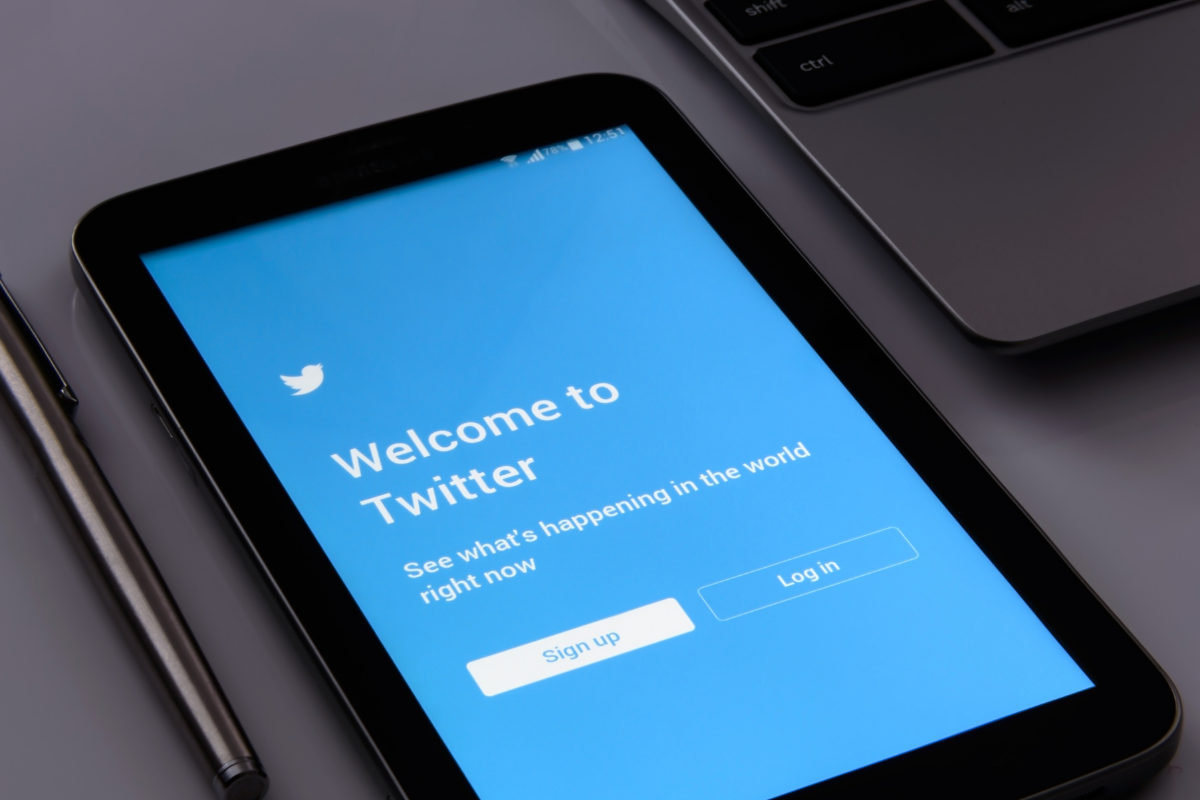 I am not a scary person, nor do I live in fear, however, let me go on the record with this statement: Elon Musk having ownership and unfettered access to Twitter or anything else that size, scares me to death.

I’ve never met Mr. Musk, nor do I know enough about him to discuss him extensively and/or how he spends his money, but from what I’ve seen and heard, the last thing he needs is to buy Twitter, and give EVERY single person who wants it, complete access with no filters or oversight.

Over the past few years I have Tweeted like a rock star. When something happens, I, like millions of others, tweet to affirm or disagree. I’ve expressed inspiration, outrage, thoughtful expressions, shared discoveries—all of the above. If it seemed important to comment, I commented.

I’ve learned to be succinct—140 characters won’t allow me to ramble, rant, and talk off the top of my head for too long, however, I work hard to police myself. Since I’m a Twitter follower and  I’m being followed, I haven’t been sanctioned or reprimanded yet, but it’s because I have good sense and I’m passionate but not rabid about my feelings. I work fervently to stay calm and well-reasoned with what I say. Well, most of the time…

Many have disagreed with me—more agreed, thank goodness, but the thought of Mr. Musk, whose billions can make world markets swoon, enrage people all along the spectrum, take people on trips to outer space, and anything else they can dream up, seems dangerous. Perhaps when I become a millionaire—with an “m,” not a billionaire with a “b,” I’ll want what I want when I want it and buy it, but not today.

Consider this: according to online reports, 396.5 million monthly active users are on Twitter every month. That number has grown from 290.5 million two years ago and has already surpassed the expected 340 million projected for 2024. I don’t want to imagine what would happen if somebody/some gadget/program somewhere wasn’t on the lookout for hate-filled, hostile, inflammatory, morally corrupt, and fill-in-the-blank language and saying to the sender, “Buddy, this isn’t ok,” “I don’t think that’s true,” or “There’s no factual basis for this assertion.”

The thing that scares me most is allowing any one person to have that kind of reach and control over public thought. As more media outlets fall into fewer and fewer hands, we should all be a little uncomfortable if the free flow of information is subverted and if there’s increased use of propaganda.

As a young, innocent journalism student 400 years ago, like Sgt. Joe Friday from the old Dragnet series, I was taught “just the facts, mam, just the facts,” provided completely and with context, was the way to go. If readers and listeners want your opinion, they’ll ask for it.

Nowadays some media outlets have a noticeable bias and spin and are much more interested in getting the story first—facts can come later—and as much of the Russia/Ukraine coverage has shown, what we see in horror is being touted abroad as fiction and propaganda.

Further, research has already shown how our social media updates were manipulated during recent elections—I can only imagine what Mr. Musk and his fans’ thoughts and opinions would be if left unfiltered or unchecked.

The lesson today is be vigilant. Let’s ask more questions and be committed to high ethical standards on social media and in every place. Finally, we should remind Mr. Musk that yes, he has lots of money, but some things aren’t for sale…