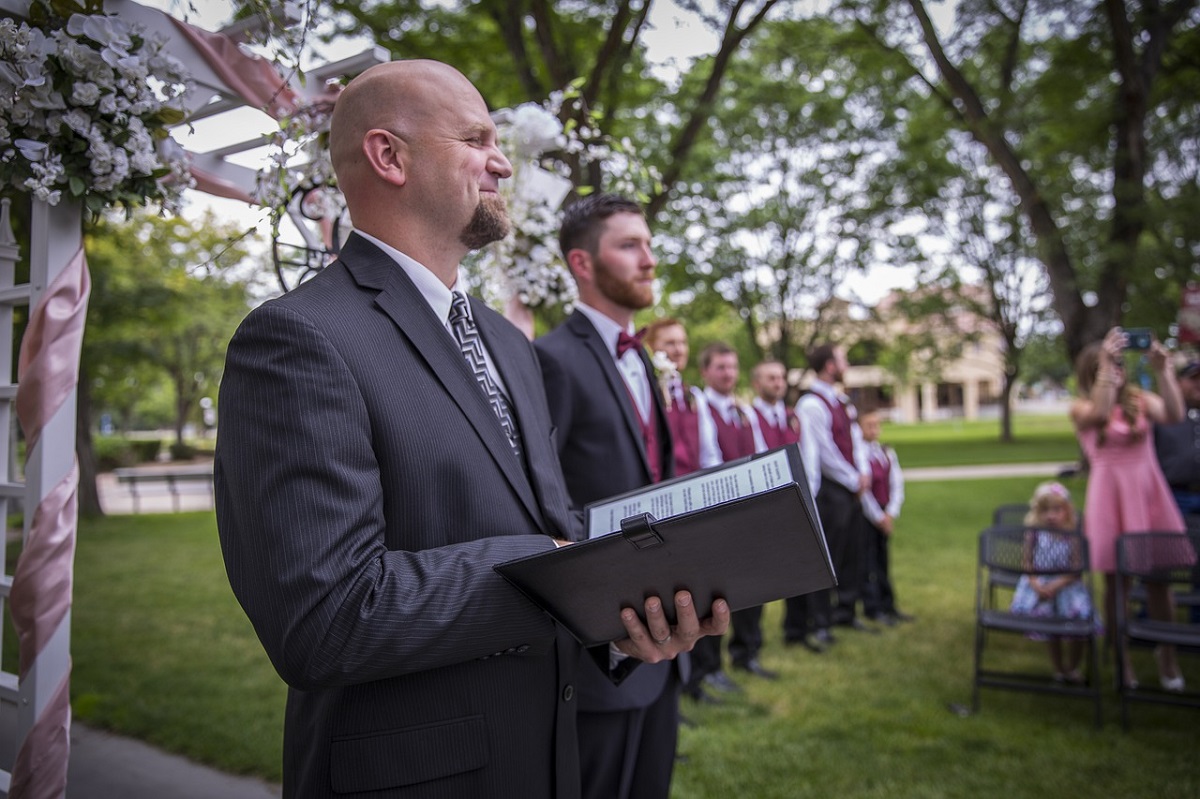 October is National Clergy Appreciation Month and I’m delighted that somebody thought this was important! No, I am not a clergyperson but I have a front-row seat to the one who lives in my home. For more than 35 years in ministry we have loved sharing births, deaths, marriages, divorces, family reunions, and everything in between with some of the most amazing people on the planet.

In every community we’ve lived and served—Dyersburg, TN, Atlanta, GA, Paris and Jackson, TN twice, Lebanon and Clarksville, TN, and now Memphis, we inherited a beautiful new family. Though I have an especially hard time saying good-bye whenever we move, we’ve discovered, like diarist Anne Frank, that people are inherently good and they’re as wonderful as the ones we left.

Clergy Appreciation Month is still pretty new—begun in 1992—but it is important. According to www.corporate.hallmark.com/, the celebration was established with a mission of uplifting and encouraging pastors, missionaries and religious workers. Though not included in the list of folks to be appreciated, I’m adding funeral directors to this list and encouraging you to show them some love, too.

A few years ago I was emcee for a funeral directors banquet and as I was preparing for it, I realized that their work was indeed ministry. It entails nights, weekends, and lots of stress. They usually see us at our worst—the loss of parents, spouses, children, friends—and like clergy people, they do what they do 365 days a year, rain, shine, sleet or snow.  In small family funeral businesses, many a vacation or planned time off gets rescheduled when several funerals have to be staffed.

This month, as part of your appreciation commitment, pick something from this list and show a little love.