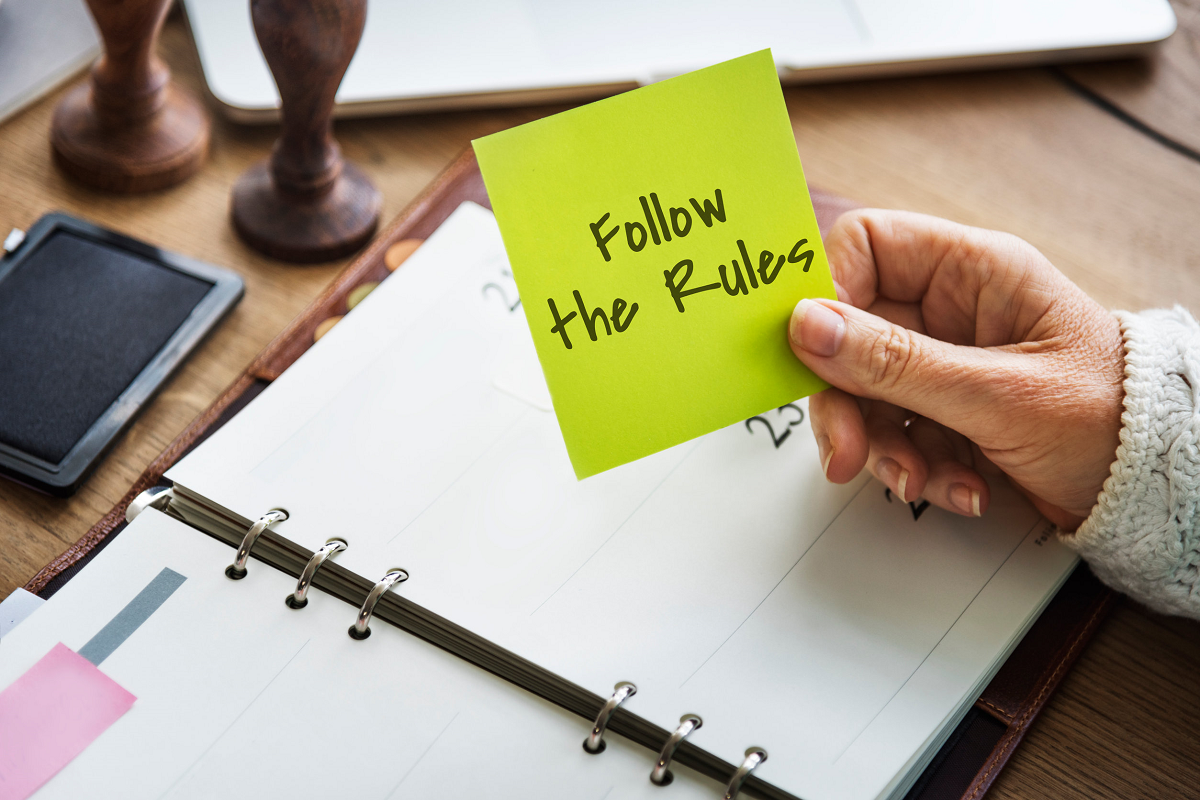 Rules are important, and they keep us safe

Every vehicle I’ve ever owned said it would do at least 120-140 miles per hour. My current one says it’ll do 160. Ask me do I know that for a fact, and I’ll happily say I’ve never tried to see.

Trust me, a couple of troopers from the Tennessee and Kentucky Highway Patrol helped make that decision for me after I got stopped doing 86 in a 70 mile-zone. When I realized I was the target, the hair was standing up on my arms from sheer fear so the thought of driving 156 would probably blow my tiny lil head off.

I was stone cold sober, not twice over the legal blood alcohol level (BAC) like football player Henry Ruggs III before he allegedly hit and killed a woman and her dog last week. The news said it was inevitable that somebody would die—it was just a matter of who and when.

Mr. Ruggs, 22, had the whole world in his hands. First-round draft pick, multi-million-dollar contract—I can’t help wondering what was he thinking? His attorney urged us not to pass judgment until we know all the facts. I won’t, but somebody died. That is an irrefutable fact and whether I pass judgment or not, that continues to be a real true fact—not a fabricated one.

Speed limits are our friend. They’re designed to keep us safe. Period. Even if we’re in a hurry and the driver in front of us is taking their car for a Sunday afternoon stroll, the laws are there for a reason. The same goes for concert venues and entertainers.

When contracts call for certain levels of security, please pay attention. This past weekend’s Travis Scott music event that left eight people dead and dozens more injured is another example of rules meant to keep us safe but somehow got ignored.

Nowadays I’m nervous about large events because of COVID and we haven’t even factored in enthusiastic pushing, shoving, human crushing, and any and everything else that goes on in this type of venue. Whether the concert was stopped or went on as planned during multiple emergencies is still being debated, but like the speeding car, the verdict’s the same. Innocent people died needlessly because rules weren’t followed somewhere down the line.

I am not a fire marshal, nor do I play one on television, but I make it my personal business to buy seats near the exit on trains, planes, and buses even though that’s probably a bad place to be since everybody’s trying to get out at the same time. Nevertheless, I pay attention, make sure exit doors aren’t blocked or chained, and I read the exit instructions. I fully understand that when it’s my time, it’s my time, but I don’t want my time to come sooner than it’s supposed to because I’m skirting the rules.

Rules governing how many people can inhabit a space and what can happen there may seem oppressive, but experience tells us to pay attention and follow them to the letter. There’s no guarantee that when the rules are followed, everything will go off without a hitch, but we can be sure when we don’t follow the rules, we’re asking for trouble. Let’s pay attention, slow down, and live to enjoy another day.