The national elections of 2020 have come, gone, and now are probably being analyzed and dissected down to the last comma and sound bite to see what went right or wrong.

We had record turnouts in almost every place, voters braved COVID risks to cast their ballots, the new administration took office amidst controversy and threats of violence and the election is history. Just when I was about to exhale, like President Ronald Reagan said, “here we go again.”

In some states there will be reduced days for early voting. In other states it’s voter identification laws requiring additional proof to vote. For transgendered people in some states, it’s not just controversy over bathrooms, it’s will they have the opportunity to be their authentic selves and participate in sports.

If we’re not living our lives as transgendered folks, there are a number of things we don’t have to think about, live with, consider, or even know. Trust me, I’m no expert but as I learn more, I’m working harder to understand how to make the world a kinder, gentler place for all of us. Having respect and appreciation for difference is an excellent start and it sure as heck beats putting up barriers.

But back to the new laws around voting. The Georgia legislature didn’t choose (d) all of the above, but they might as well have. Georgia Legislator Park Cannon, a Democrat, was physically removed last week from the governor’s door when she asked to watch him privately sign several potentially damaging laws.

Instead of Governor Kemp fixing the hours-long wait to vote, he made it a crime to provide food and water to those who waited. Some of the other new laws include restrictions on drop boxes and mobile voting units. These Georgia laws were passed to stem imaginary voter fraud after record turnout by African Americans in urban areas aided the election of two new senators, both Democrats.

In other states poll hours and early voting periods decreased though both measures spurred higher turnout.

I thought the object of having elections was to hear the people’s voice…a government of the people, by the people, for the people. When did the rules change to say draw a district that’s so gerrymandered that it reassures re-election? When did the minority decide they were against everything? Whatever happened to doing what’s right for the country—putting people before party?

Have we forgotten that the vote is one of our most potent but precious weapons? How do I know? Because there’s always somebody working while we’re sleeping to take it away or diminish it.

I believe if you run for office and get elected, this is a sacred honor, one that means you serve honorably, with a heart for the people. Your main concern is do what is best for your state or for the nation and not doing whatever it takes to get re-elected four million times.

If you can’t win fairly, with districts that are equitably drawn, accept defeat and move on. I know—”everybody loves a winner and when you lose, you lose alone.” Been there, done that, lived through it, and got stronger.

Whether the topics are controversial like gun control, legalization of marijuana, who gets to use which restroom, abortion, who gets to vote when, where, how, or if, we must have laws that move us forward not backwards.

We owe too much to too many to sit idly by while voting rights vanish like the morning dew. Every vote counts and lawmakers who don’t understand that need to find another line of work.

What are your thoughts about the recent developments? I am eager to hear, at #drbondhopson on Twitter and Facebook! 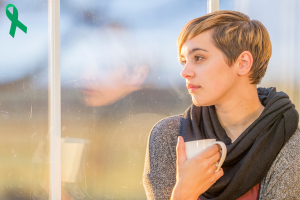 Talk About A Two-Edged Sword… 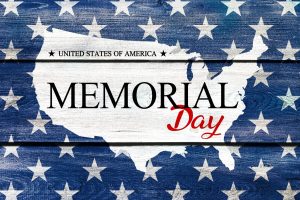 Memorial Day Is A Time Of Honor, Appreciation 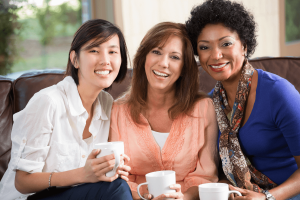 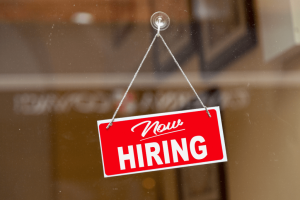 Working Hard For The Money Or Hardly Working