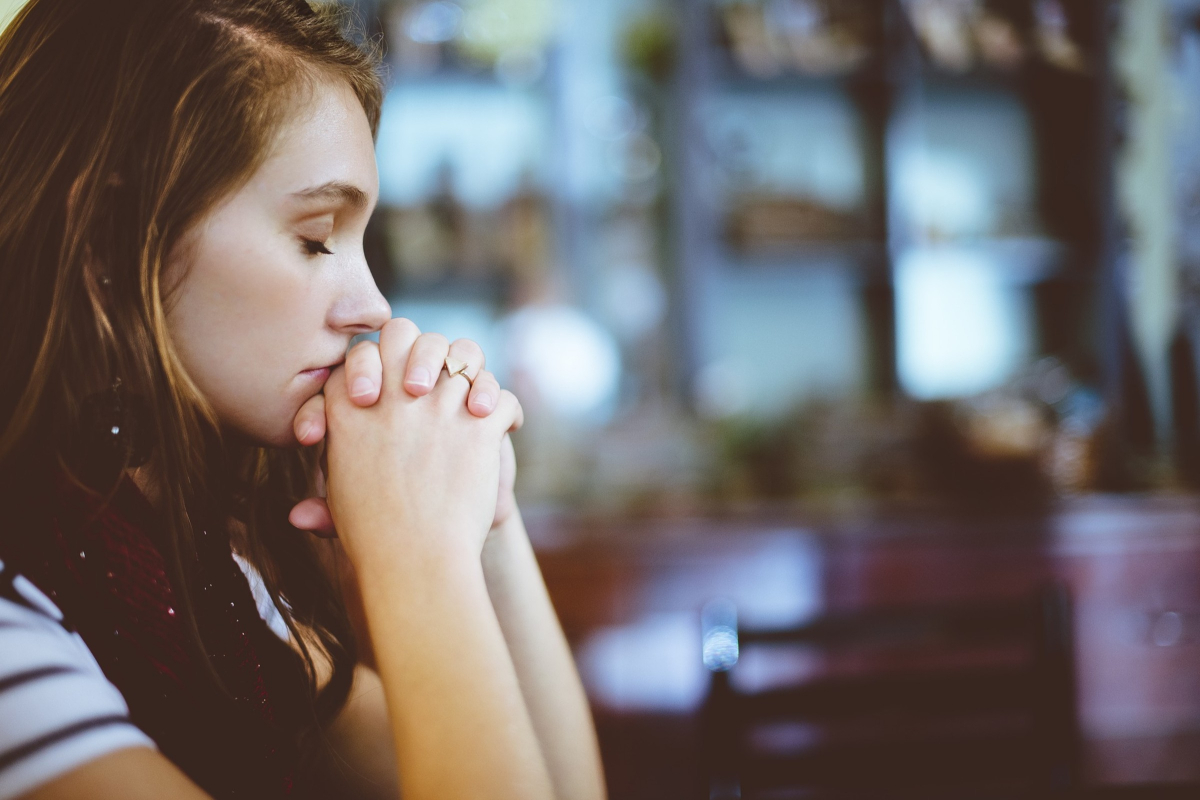 I planned to end this quote at “it was the worst of times,” but I realized that much of what’s going on these days is foolishness, and wisdom doesn’t seem to be part of the discussion. The late Congressman Elijah Cummings often said “We are better than this,” and dadgummit, it’s high time we started acting like it.

Our children are dying in the streets, our parents, grandparents, and neighbors are addicted to prescription drugs and dying a slow painful death. Our elected officials and outside interests are investing in causes not because they’re good but because they want to maintain power and control. We really are better than this.

All the wonderful things said about Congressman Cummings were powerful and heartwarming, but they ring hollow if as soon as he is buried, we’re back to partisan politics, childish and shameful name calling, and finger pointing.  Unfortunately, as election season approaches, it’s only going to get worse. We can do better, and we must.

A couple of weeks ago country singer Kane Brown became emotional as he accepted one of the CMT awards for Artist of the Year. His drummer and best friend, Kenny Dixon, had died over the weekend in an automobile accident and he shared how important Dixon had been to him and his career.

When it was fellow winner Thomas Rhett’s turn to accept his award, according to news reports, Rhett said to the audience “I just want to lift up Kane and his family. And I want to lift his drummer, and their family.” Then he did the unexpected. He prayed. He called it unconventional—I call it doing better and sharing the pain.

We share the pain beautifully whenever there’s a tragedy or a disaster but how do we sustain the momentum to effect lasting peace, permanent change, and sustained compassion? How do we do better by our neighbors—all seven billion of them–when generations are being driven from their homes, their culture, their families, and their children only know war, chaos and turmoil? We must do better by our children—all the world’s children.

I think sometimes we get caught up in what we think people will say if we speak out or stand up for right instead of staying quiet and going along to get along. We often stay quiet because we don’t know what our friends will do and think if we stop or walk away from a  family member who’s about to repeat a racist, ethnically offensive, or sexist joke?

We all want to be admired and remembered, but history has poignantly shown us what often happens when people stand or walk outside the line. They lose their businesses, their friends, their relationships, everything–yet they stand strong and proud anyway. They understand that when they stand—or sit–for right and righteousness, even if/when they lose, they win.

It’s official. We’re less than a year from the next national election and if there was ever a time we needed to pray, my friends, this is it. I believe prayer will give us courage and will help us stay focused and endure long past 2020, whether the economy tanks or soars.  Let’s pray for each other and then let’s commit to work for justice, equity, and fairness while we pray. I intend to do better. Please join me.