September 15 begins National Hispanic Appreciation Month so here’s another reason to celebrate. Learning about and appreciating our neighbors is important so let’s get the fiesta started.

From now until October 15 is the official designation to recognize the influence, history, culture, and rich legacy of Hispanic Americans in the United States. According to the Pew Research Center, “September 15 was chosen as the starting point because it is the anniversary of independence of five Hispanic countries: Costa Rica, El Salvador, Guatemala, Honduras, and Nicaragua, who all declared independence in 1821.”

Sadly, many conversations around Hispanics treats them as a monolithic group and often centers on unlawful border crossings but there is so much more to know about the language, region, diverse people, and rich cultural traditions. I’ve used the terms Latino, Chicano, and Hispanic interchangeably but origin and language seem to be the variable that decides.

“Hispanic refers to the people, land, language and culture of Spain. Latino means Latin in Spanish. … Chicanos and Mexicanos who have pride in who they are do not want to be Hispanic or European. Chicanos are people of Mexican descent born in the United States,” according to www.exploratorium.edu.

As with most people who are proud of their heritage–simply ask what is the preferred term.  Here are more facts from www.pewresearch.org

People of Mexican origin account for slightly over 60% (37 million) of the nation’s overall Hispanic population as of 2018. Those of Puerto Rican origin are the next largest group, at 5.8 million (another 3.2 million live on the island); their numbers have been growing partly due to an increase in net migration from Puerto Rico to the other 50 states and the District of Columbia.

Six other Hispanic origin groups in the U.S. have roughly 1 million or more people each: Cubans, Salvadorans, Dominicans, Guatemalans, Colombians, and Hondurans.

Four in-five Latinos are U.S. citizens. As of 2018, about 80% of Latinos living in the country are U.S. citizens, up from 74% in 2010. This includes people born in the U.S. and its territories (including Puerto Rico), people born abroad to American parents and immigrants who have become naturalized citizens.[i]

Make it your business this month to learn more about Hispanic-Latino culture, traditions, and people who add so much to the fabric of our lives. Remember, we’re always looking for a reason to celebrate and appreciate heritage—here it is!

What are your plans to know and appreciate the Hispanic-Latino heritage this month? I am excited to hear from you at #drbondhopson on Twitter and Facebook! 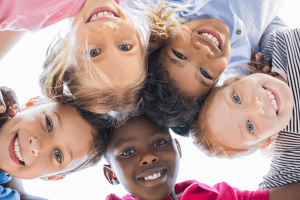 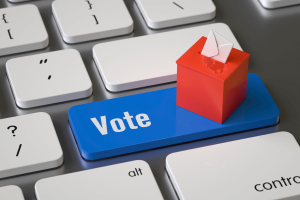 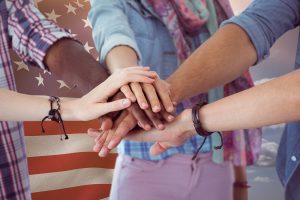 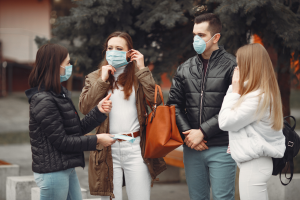 The News Seems To Be Improving…Thank Goodness