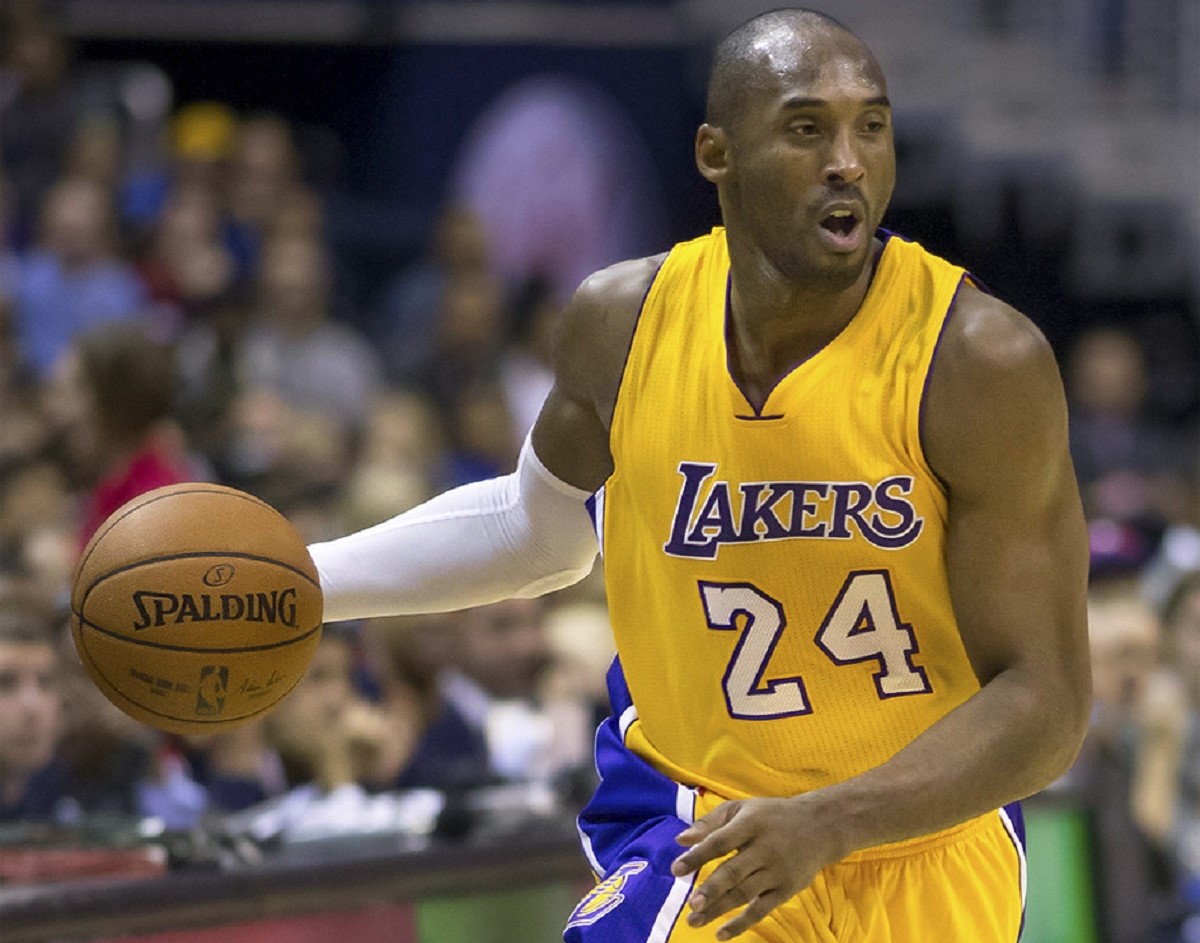 I cry at sappy movies, during love songs and just because, so as I look at the tributes to basketball legend Kobe Bryant, there’s no surprise I’m teary-eyed. I never met Mr. Bryant and only watched him on television, yet I, like others around the world, were saddened by his death Sunday.

Bryant, his 13-year-old daughter, and seven other “incredibly talented, hardworking, sweet, fantastic people” perished in a helicopter crash, leaving the world heartbroken. I knew he was considered by some as the “greatest of all time” but I didn’t know he spoke Italian and Chinese, or that he was a father to four daughters—so much I didn’t and hadn’t had to know, yet the more I learned, the more I admired him and the others.

Matthew Mauser, husband of Christina Mauser, the girls’ coaches aboard that fateful flight, used the adjectives above to describe his “amazing” wife and said she loved the girls and her work. He described telling his three children that their mother had been killed as one of the hardest things he’s ever had to do.

No one of us would trade places with the devastated families and friends who were left behind but here are four gentle reminders as we move forward. And move forward we must.

First, being a legend is desirable and admirable but being an exceptional person trumps (absolutely no pun intended) that every time. In virtually every story about Kobe, there were the stories about the time he spent with his family, the community, being a champion for girls’ and women’s sports, and creating access for those without it. This will live on long after #8 and #24 rests in peace.

Second, he was a perpetual learner. In a society as diverse as ours, to be able to speak more than one language sets you apart from the crowd. Roger and I were traveling in Korea and Mongolia two years ago and the most frustrating thing was being unable to speak the language. We vowed to remedy that as a matter of justice and sensitivity. Thanks to Kobe, I will try harder.

Third, we must live today but be prepared for tomorrow. For 20 years Kobe poured it out every time for the Lakers but fully understood that there would come a time when he couldn’t/wouldn’t be actively playing. He planned business ventures carefully so he and his family would be cared for.

Too many athletes and entertainers get caught up in the entourages, fame, and living large, and in a few years they are broke and broken. Kobe Bryant began with the Lakers as a 17-year-old and could have quickly succumbed to such a plight but instead listened to wise counsel and mostly kept his head on straight. Being prepared for tomorrow without living exclusively in it is a fine line we all walk—let’s pray we make good choices.

Finally, it’s important to remember that life is a journey, not a destination and we should strive to leave the world better than we found it. Matthew Mauser said Christina was “exceptional.” What a wonderful thing to have said about you whether you are living or dead. Interestingly enough, we all have the power and opportunity to be exceptional and great–to go the extra mile, to show and serve with grace and kindness, to scatter joy and sunshine, if we choose. We don’t know when the buzzer will go off for us or when our last shot will be taken so let’s enjoy the journey and live an exceptional life every day, just in case.