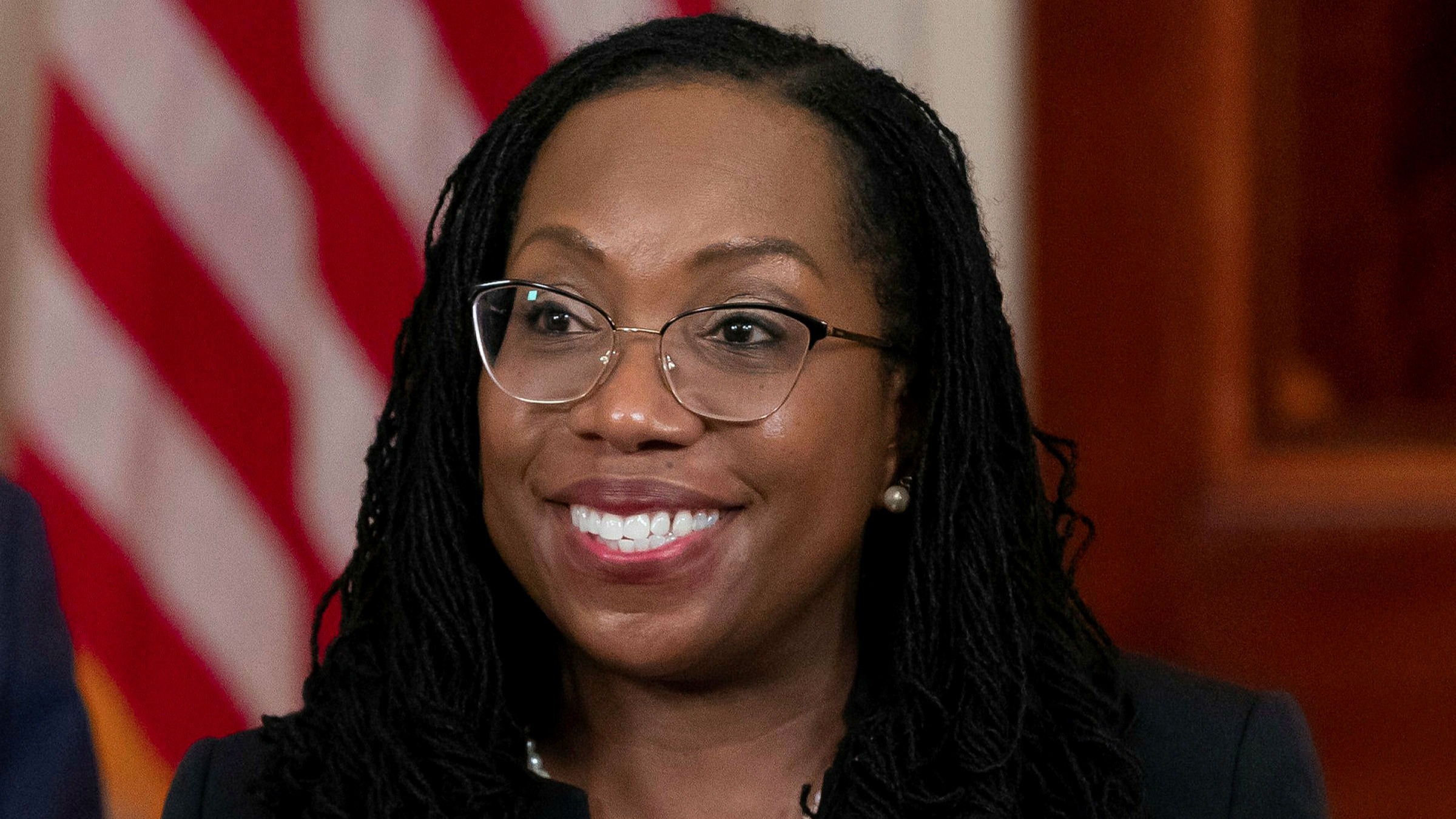 Qualified. In the dictionary it comes before quality and after quaint, and for the past few days, it has come in Supreme Court nominee Judge Ketanji Brown Jackson in her quest to become the first African American woman on our nation’s highest court. Oh, speaking of the past few days, if we’re looking for patience and wisdom, she has that too.

Judge Brown Jackson has been called one of the most “qualified” nominees ever to come before the Senate for confirmation. She’s got a pedigree equal to all the other Supremes, and she was confirmed with bipartisan support just last year for the federal judgeship she now holds. She’s smart, beautiful, and compassionate. She’s been a public defender, a Supreme Court clerk, a district judge—I suspect if we look close enough, she’s probably walked on a few bodies of water without getting her feet wet too. She’s an African American woman – it’s who we have to be to succeed— twice as good, work twice as long and hard, and be a little more tired than everybody else.

If Judge Jackson could be confirmed last year by a group that looked pretty much like this one, why is she now being asked about her religion, whether she knows how to define the word woman, and other tough questions?

I’ve said before, and I’ll say again, the Court’s confirmation process is broken and flawed, and should not be left in the hands of folks who vote against nominees or won’t let their nominations even come to the floor simply because of who nominated them.

When now Attorney General Merrick Garland’s nomination was stalled because Senate members didn’t want President Barack Obama to fill another seat, the outcry should have been so loud, our ears would still be ringing. Further, when Justice Amy Coney Barrett was selected and confirmed in a timeframe so short it still makes me dizzy so President Donald Trump could put his stamp on the Court, here’s a classic example of us talking out of both sides of our mouths.

When President Joe Biden promised to name an African American woman to the nation’s highest court, it would make sense that this would be applauded since representation is important.

Trust me, I’m not saying that because she looks kind of like me 15 years ago, that she’s going to think, act, react, or respond like I would, but what I do know is that because this won’t be her first time to be the only one who looks like her in high places, she will work even harder to be fair and consistent with everyone.

Her family’s full of law enforcement officers, so to say she’s soft on crime is like saying she wants to put them in harm’s way. No way is that true and endorsements from related groups is further proof that she’s the real deal.

She’s been a public defender, the others haven’t. I don’t know any public defenders personally but all the ones on television are overwhelmed and they juggle hundreds of cases. She will remember that.

Though her husband is Caucasian, her daughters are still considered African American, which probably means they will face many of the same uneven hurdles she and her mother faced. She’ll remember that too—not to be mean and vindictive, but to be more intentional in the quest for justice and equity as Justice Sonia Sotomayor, the Court’s only Latina, has been.

If that can’t garner unanimous/bipartisan approval, let’s throw out this process and the folks who wallow in, and start fresh.