Angella P. Current-Felder is an author, a retired executive, and an active Methodist leader and civil rights icon. Born in Detroit, Michigan, she served as the Executive Director of the Office of Loans and Scholarships under the United Methodist Board of Higher Education and Ministry. She also worked as the Executive Director of several other human service organizations as well as the agency liaison for the Africa University Endowment Fund Campaign.

But before all those remarkable feats, Angella P. Current-Felder was a girl who grew up among a family which also made major leaps in their respective paths.

She’s the daughter of the first Methodist African–American woman bishop and a former Deputy Director of the NAAC. She was also a student in Morgan State College—a time in her life where she became more politically involved.

Learn more about her story in this 12th episode of 3 Stores, 2 Cotton Gins, 1 Remarkable Life! 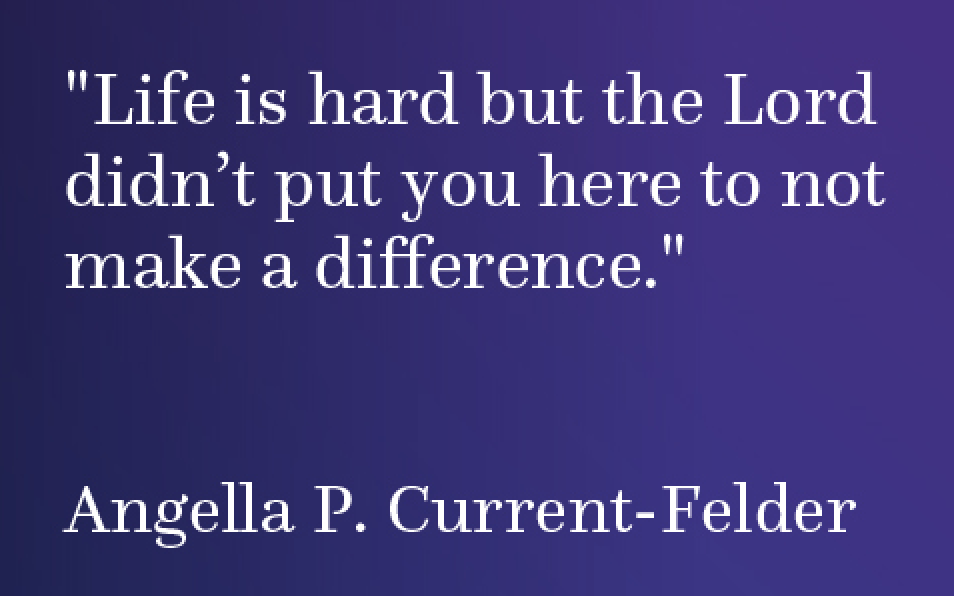 In this episode you will also discover:

Find out the details by listening to the full 3 Stores, 2 Cotton Gins, 1 Remarkable Life episode  on Spotify, Stitcher and iTunes.