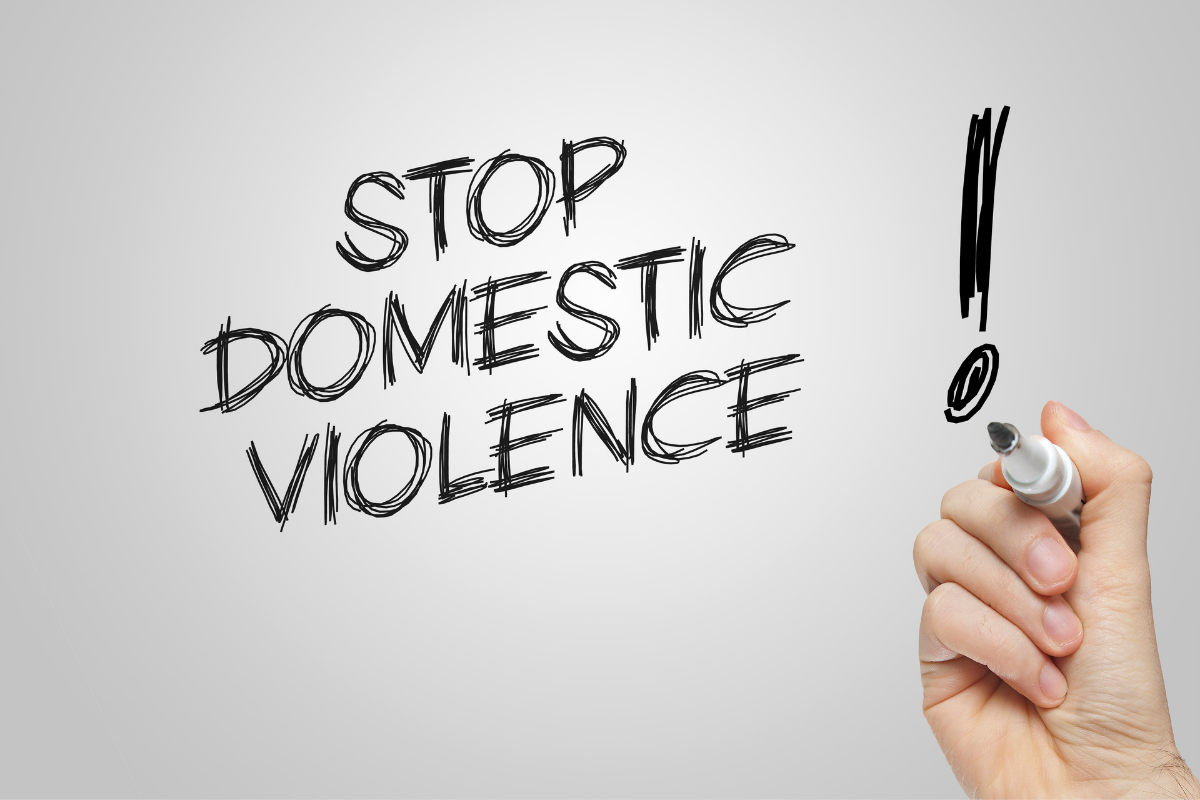 October is National Domestic Violence Prevention Month and no matter how we like to mind our own business, this topic affects all of us, either directly or indirectly, so, this month especially, let’s become more aware.

Since October 1987, this annual October observance shines a light on this destructive behavior to raise awareness because the “rose-colored glasses” we wear when we’re in love often don’t spell warning until it’s too late.

This week in Arkansas a man killed his wife, a child, and himself in what authorities called a murder-suicide. I don’t know if there was a pattern of abuse, police intervention, or other warning signs but the result is the same—three people died.

Let’s look at the numbers: According to www.ncadv.org, nearly 20 people per minute are physically abused by an intimate partner in the U.S.; one in four women and one in nine men experience severe intimate partner physical or sexual violence, and/or stalking with impacts such as injury, fearfulness, post-traumatic stress disorder, use of victim services, contraction of sexually transmitted diseases, etc.

Further, according to the National Child Traumatic Stress Network, “domestic violence is prevalent in every community, and affects all people regardless of age, socio-economic status, sexual orientation, gender, race, religion, or nationality.”

It is difficult to know everything about someone when they’re working to show you their best selves, but the warning signs are usually there. When/if you ignore them, the consequences may be deadly.

Some of the signs include extreme jealousy and possessiveness, cruelty to animals, controlling behavior, abuse of all kinds—financial, mental, and verbal, alienation from family, friends, and support systems, forced sex, manipulation, extreme anger, humiliation, publicly demeaning, and blame for anything that doesn’t go well.

Abusers are volatile so urging those who are being abused—I won’t keep calling them victims because that implies they are helpless and hopeless and they’re not—to leave may endanger them, so be careful with advice you offer. Pointing out potential problems or asking about troublesome behaviors may be a good way to start but this, too, must be done with care because when a woman decides to leave is one of the most dangerous times in a relationship.

Earlier research said it takes seven times before an abused woman works up the courage to leave. I wondered why they didn’t leave the first time  but it’s simple: when you’re told you’re dumb, stupid, you can’t make it on your own, nobody wants you but me, and other demeaning things, you start to believe this rhetoric. Your self-esteem sinks so low, you have to look up at an ant, and in classic abuse cases, a woman’s children and finances may be used as weapons to keep her in place.

Domestic violence cases are also volatile and dangerous for police officers too. If the abuser is arrested, the accuser may fear filing charges because upon release, they may again be in danger. If a restraining order is issued, court-ordered instructions to behave—the likelihood that it will be obeyed is pretty slim. The restraining order presumes that the abuser is rational and law abiding, and that ain’t necessarily so. Sadly, many abusers were themselves abused so it becomes a vicious cycle.

This month, think about your friends and family who may be in abusive relationships and try to be supportive. When you see abuse happening, carefully consider your options but be aware of services and assistance offered in your area and mention them, where appropriate. We can help stop this cycle of pain and heartache, and we must.