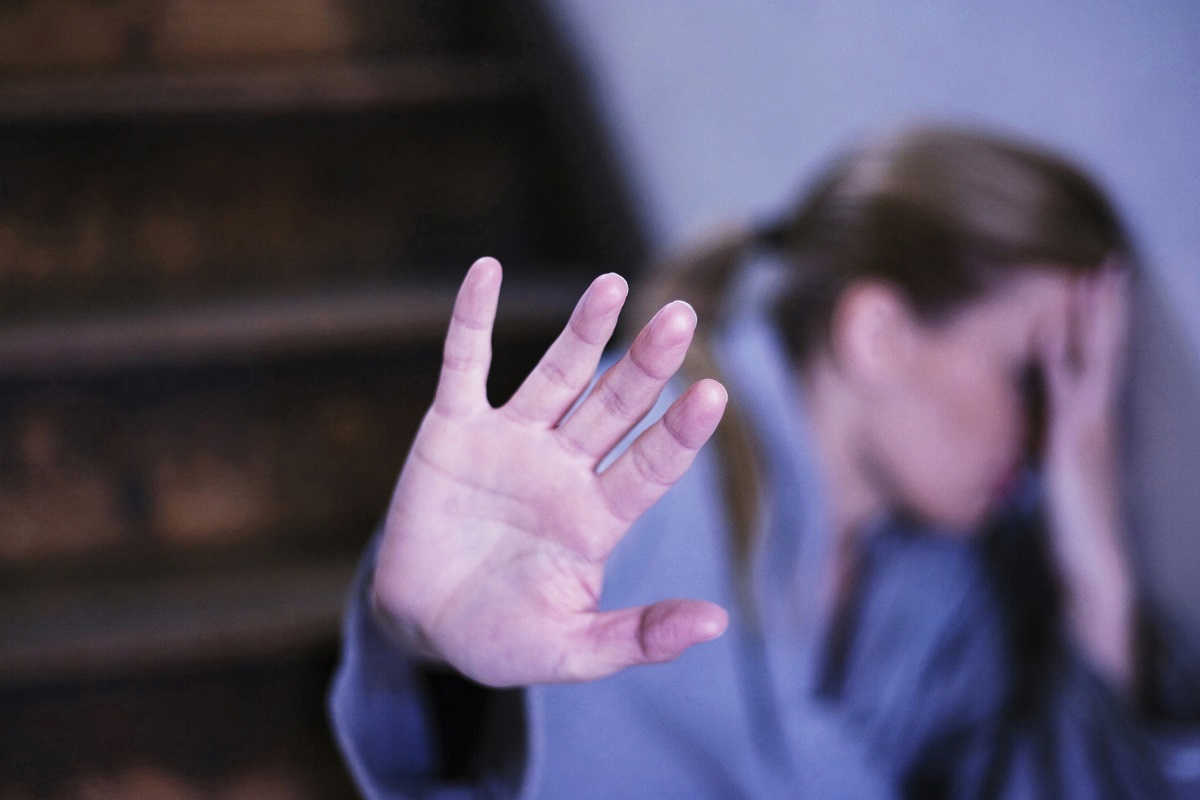 Domestic violence awareness is your business

Awareness is a powerful thing. It presumes that there are things we don’t know and so long as we don’t know, we don’t have to do anything about whatever it is we don’t know. The presumption is once we know more, our new knowledge will prompt us to act and react in a different kind of way. That is my prayer this October, Domestic Violence Awareness Month.

Domestic violence permeates every fiber of our society. Its tentacles are often invisible though victims, survivors, their children, families, and communities are right under our noses. Today I ask you to simply pay attention and learn more.

The numbers are sobering. According to domesticviolenceawarenesstatistics.org, every nine seconds in the U.S., a woman is assaulted or beaten, and around the world, at least one in every three women has been beaten, coerced into sex or otherwise abused during her lifetime. Most often, the abuser is a member of her own family. A Center for Disease Control survey also reports 20 Americans experience intimate partner physical violence every minute. Abuse crosses every race, economic group, and geographical area.

Consider this: children who were abused are much more likely to be abusers; manipulation and jealousy keeps victims isolated from family and friends who could/would help if they knew what was going on; domestic abuse creates danger for law enforcement who answer calls but must often leave victims who won’t press charges; a court system that issues ineffective restraint measures that  fail to protect victims; the financial toll exacted when victims can’t work because of their injuries—you get the picture.

Awareness—if you’ve never been a victim, you may think you don’t need to know more. Trust me, nothing is further from the truth. I worked in radio 400 years ago in Paris, Tennessee, and did a weekly piece on people, places, and things. This particular week I was featuring a newly opened women’s shelter. The research left my head spinning.

I asked the usual stupid questions: why do women stay and let people beat them? Why don’t they fight back? This is only a few people, right? What happens when they flee?

I learned that men are abused, too, but not nearly as often or consistently as women. Men often endure physical and emotional abuse from their partners because they are reluctant to report it and they can’t defend themselves without violating societal codes, but back to my stupid questions.

Why don’t the victims leave? It’s like the frog in hot water—the story goes if you put frogs in hot water, they immediately jump out but if you put them in cold water and turn the heat up slowly, by the time they realize what’s happening, they’re cooked. Abusers can be sweet, charming, and extremely possessive, and when you’re in love, you don’t notice all these things and outside advice is usually ignored.

Abusers isolate victims from their support systems and usually from the financial means to flee. With every lick comes an apology or promise not to repeat the violence, but the pattern keeps repeating itself and research shows the most dangerous time for a woman is when she finally gets the courage to leave.

The numbers they used in my segment said it takes a woman seven instances of abuse before she finally gathers the courage to seek help or leave. When there are children, they become pawns in this vicious game and the cycle repeats.

October is 31 days but domestic violence is a 365/7/24-hour challenge. If you suspect someone you love is being abused, pay attention, quietly investigate, and learn more because awareness is a powerful thing.

Lend your voice and support in fighting domestic violence – keep us posted at #drbondhopson on Twitter and Facebook.