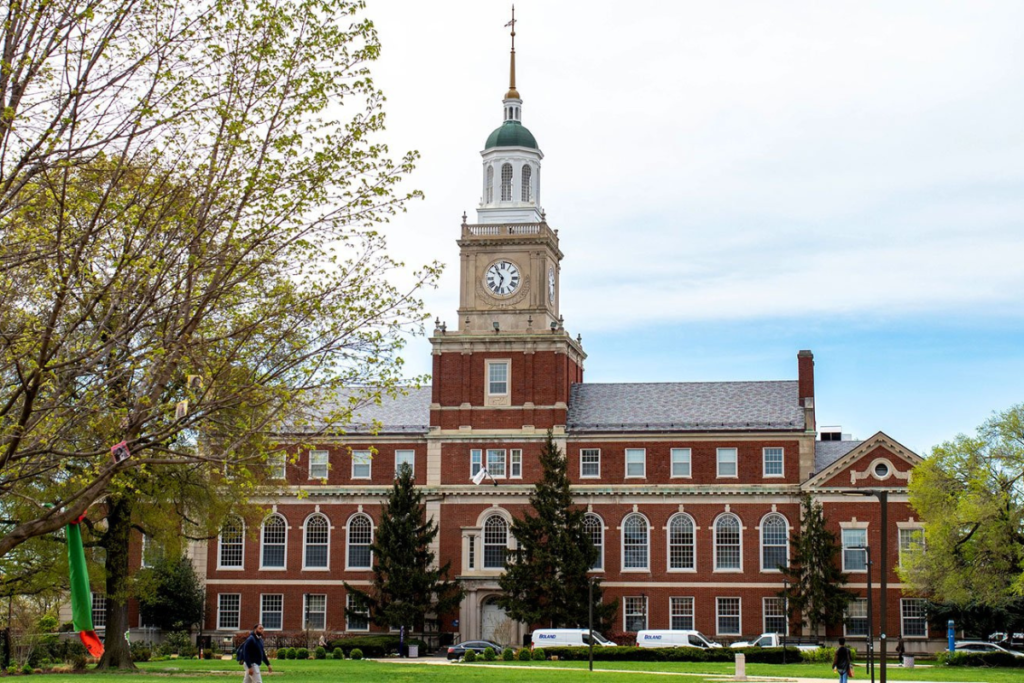 For those who serve at our nation’s Historically Black Colleges and Universities, (HBCU) the last thing they need is somebody trying to blow up their campus and harm their students.

It was scary last year when the first calls came. At first it was one or two over here and a few over there. Nowadays, almost every week we read and hear about these terroristic threats. So far, no bombs have been found but threats have an uncanny way of becoming real if they’re not stopped.

The fact that hardly anybody has been caught, arrested, or even accused of sending these threats is scary. I would think if my GPS technology can tell if I’m in the right lane to make a left turn, surely somebody ought to be able to find these folks and handle them.. I know that’s comparing apples and watermelons, but I’m desperately searching for an explanation why these threats continue.

If the object of the threats is to disrupt, they’re working. Campus leaders can’t afford not to shut the campuses, expend valuable human resources searching for the source of the threats, spend or redirect funds to enhance security to try to prevent a potential disaster. For us as supporters, parents, and grandparents, we can worry but we’re helpless to protect them.

I am not a crime fighter, nor do I play one on television, so I can’t solve this crime or any other ones in 48 minutes and wrap it up with a nice bow, but what I do know is that it’s just a matter of time before one of these threats become real.

Between having to now worry about law enforcement officers, FBI agents, brave judges and prosecutors being harmed by angry folks who can’t have their way, I understand that what’s urgent today takes precedence over something slippery and unpredictable like bomb threats, but this issue is urgent and begs for attention.

Throwing more money at this problem won’t solve it because the hatred and hostility that is fueling our country’s divisiveness probably has the same root causes as these threats. Be clear: while bombs are devastating, have a chilling effect on movements and civil disobedience, they don’t stop progress, dismantle an idea whose time has come, nor do they turn the truly determined from their hopes and dreams.

Growing up in rural West Tennessee in the late 50s and early 60s, I remember the stories of bombed homes, churches, vehicles, and burning crosses in front yards. The bombs and intimidation prompted different techniques but the marching, agitating, and an undying determination to move forward never wavered. The fear then, like now, was real but today’s HBCU are strong, resilient, focused on excellence, and on a mission to create a kinder, gentler, more equitable world.

Our HBCU are sacred spaces. They’ve survived recessions, depressions, underfunding, competition, and misunderstanding for more than 150 years and they remain essential, important, and relevant. Their hallowed halls, filled with promise and the best and brightest minds, whisper stories of sacrifice, triumph, empowerment, and self-determination. To have them threatened in such a shameful way feels like a full-frontal assault.

We must insist that more time and attention be applied to this growing menace, however, in all fairness, I think students and parents who suffered angst and nightmares because of the threats should choose the punishment…