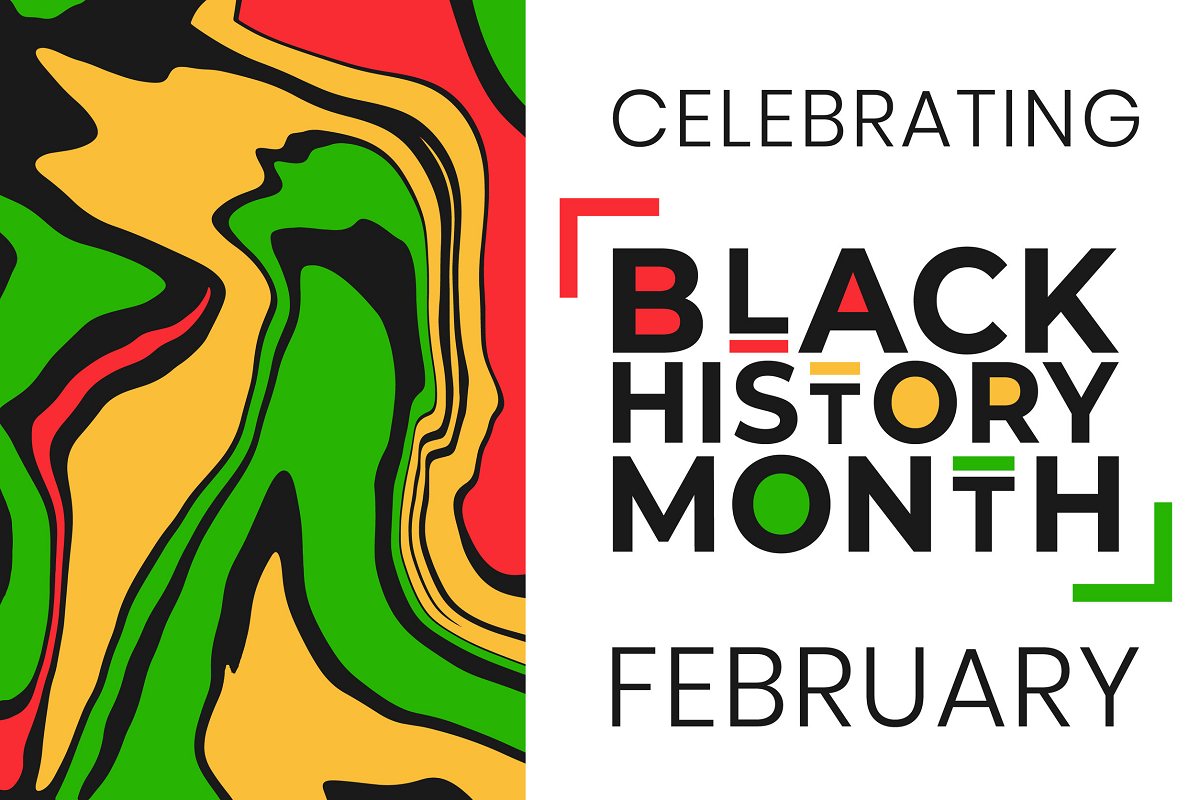 From my earliest remembrances, with cutout figures on my elementary school bulletin board, February was Black History Month. I loved having it evolve from a week to a full-fledged month of activities, so let’s learn something new, and cherish and honor what we already know.

February is the shortest month, but even if it had five times as many days, there’d still be something to celebrate every day. Black history is American history and because some problematic images and events are barely mentioned or relegated to a few conversations in history books, this is the perfect time to talk.

When there are several versions of oral or written accounts, we get a more complete picture, however, a lesson I learned is history is what the somebody who wrote it deemed pivotal or important at that point in time. Unfortunately, there are glaring omissions, warped interpretations, too few stories, and outright lies about what actually happened. Nevertheless, not talking about uncomfortable events won’t make them any less real and it won’t make them disappear.

Oscar winner Whoopi Goldberg recently received a two-week suspension from her talk show to reflect and gain knowledge about the Holocaust after she said it wasn’t about race. It was and is. Books are being banned, outraged parents are fighting for topics to be excluded, and entire events are being re-shaped to make them more palatable. My friends, much of our history is ugly and as much as we’d like to re-write it and compose beautiful recollections about it, it is what it is.

I never read that lynching was a public spectacle but the more I read, the more I noticed that they were usually mob-induced affairs and families often packed picnic lunches and brought the children. I would not share something like this with my six-year-old great grandson nor would I expect him to learn about it in his kindergarten classroom, but at some point, he needs to know.

In 2017, shortly after the new African American Heritage and Cultural Museum opened, I had the opportunity to visit. I heard stories from the ages, saw recognizable historical figures like Frederick Douglass, Martin Luther King Jr., Sojourner Truth, and Harriet Tubman and listened to stories of people I had never heard of, but I was completely unnerved by my response to the Emmitt Till display area.

As a child we received the Jet and Ebony magazines at home, so I had read about Till’s 1955 death in Mississippi, but I was woefully unprepared to see the pictures and other artifacts. I wept uncontrollably and a magical hand seemed to appear with a tissue and an explanation that this was a common reaction.

Till was a northern teenager visiting relatives and a Caucasian woman accused him of whistling at her. Till was taken out by night and savagely beaten by a mob. When his body was found days later, his mother insisted on bringing him home for an open-casket service to show the world what hatred looked like.

Black History Month isn’t for dredging up old, painful memories—it is about acknowledging them, respecting them, learning from them. It is for believing in hope—the possibility of the first African American woman Supreme Court Justice, the election of our first female Vice President, and on and on. We can rejoice over the inventions, strides, milestones, and opportunities. This doesn’t belittle or discount the accomplishments of other races—it is a gentle reminder to celebrate a proud people, a people worthy of recognition and admiration.